Robert Williams and Marcus Smart explained the big man's battle with his knee injury after Williams' best performance of the NBA Playoffs. 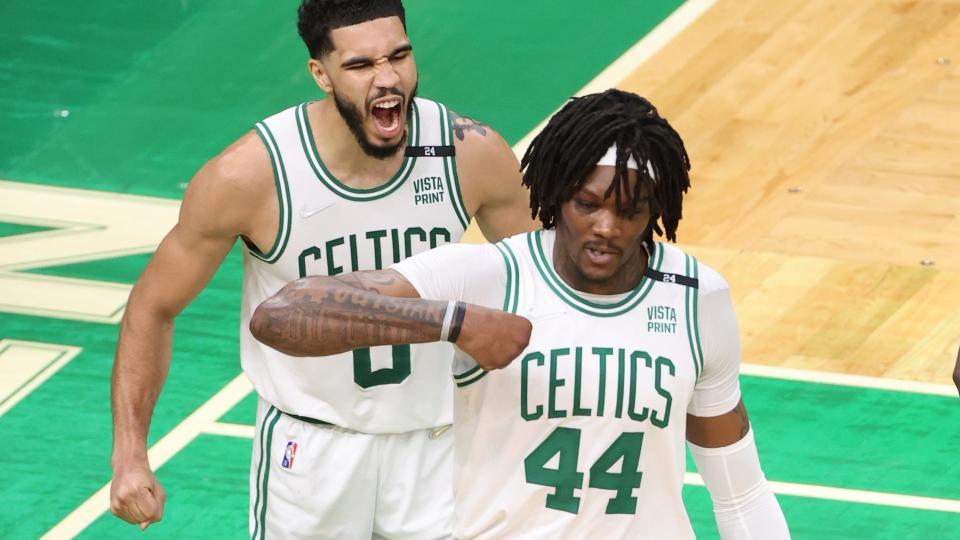 BOSTON — Robert Williams had his best performance of the playoffs, blocking four shots, grabbing three steals, including two at the start of the fourth quarter that started a 11-point defensive effort from the Celtics and turned Game 3 into a Boston blowout after the Celtics squandered a 13 point lead in the third. Williams keyed the win, finishing +21, and logged 26 minutes, raising concerns again about how his knee will respond.

Marcus Smart commented on Williams’ fears about playing after the game, which Bobby Manning responded to at practice the next day, going back to Ime Udoka’s comments about Williams’ ailment being more mental than physical. He’s once again questionable for Game 4.