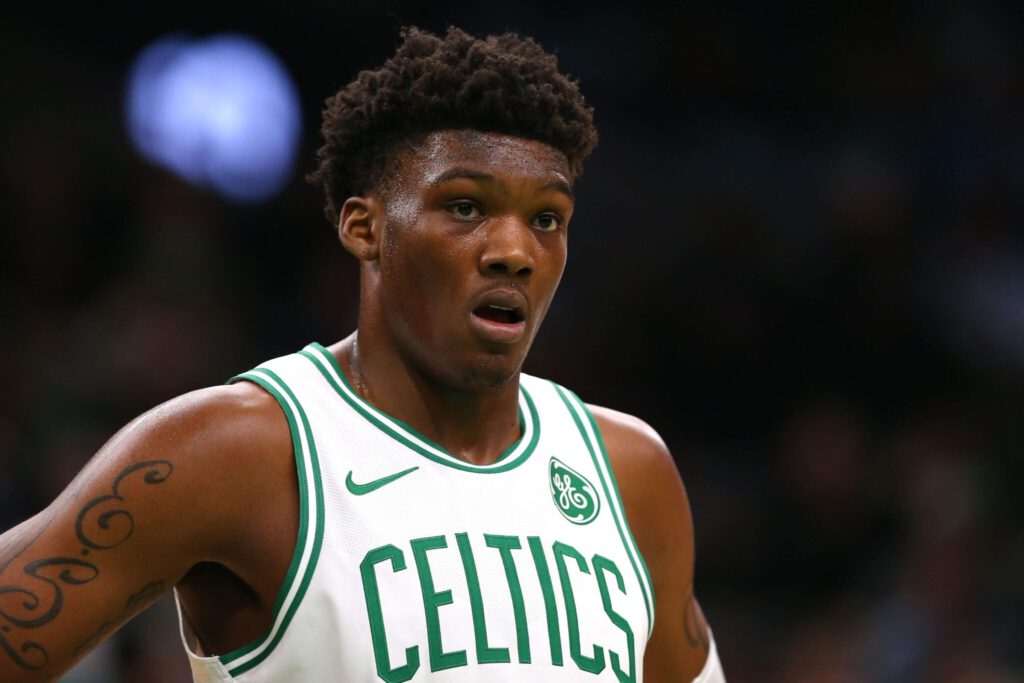 When the Celtics kick off their three-game road trip in Cleveland Tuesday night, there will definitely be a familiar face back in action for Boston.

Brad Stevens is hoping there’s two. According to the Celtics head coach, Robert Williams will make his return against the Cavaliers, while center Enes Kanter is considered doubtful. Following Monday’s practice, Kanter told reporters he’s hoping he’ll be cleared to play by prior to tip-off.

“That’s what the plan is,” Kanter said Monday at the Celtics’ Auerbach Center practice facility. “We did contact today and it didn’t bother me at all. So, yeah, I’m ready.”

Kanter, who suffered from a left knee contusion the last game between the Celtics and Cavaliers, would be an excellent addition to Boston’s lackluster bench.

With Jaylen Brown still recovering from an undisclosed illness, and now apparently, according to Stevens, has an infection, the Celtics will need as much production as they can get from their second unit while Marcus Smart continues to fill in for Brown in the starting lineup.

Williams, who has been in the NBA’s concussion protocol since last week’s matchup against the Bucks, would give the Celtics some much-needed size in the frontcourt. During Williams’ recovery and with Kanter out of the mix, rookie Grant Williams has received increased playing time off the bench while Daniel Theis was added to the starting unit.

Celtics are hopeful Brown and Kanter will rejoin the team at some point during the trip. Boston will make stops in Charlotte and San Antonio before returning home later this week.