Robert Williams Will Remain Out for at Least 3 Weeks 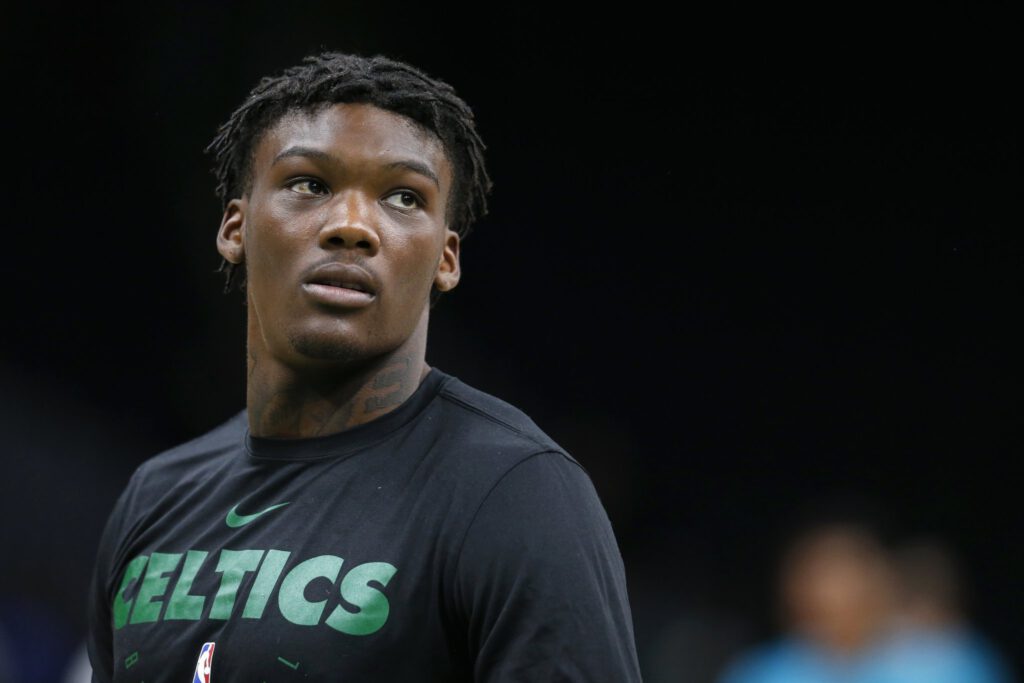 Celtics big man Robert Williams will not be returning to the basketball floor anytime soon.

Team officials announced Monday Williams has suffered from bone edema that will keep him sidelined for at least three more weeks. Celtics released the following statement.

“Following further tests, Celtics center Robert Williams has been diagnosed with a bone edema in his left hip and will be required to limit his basketball activities while it heals. His status will be reassessed in approximately three weeks.”