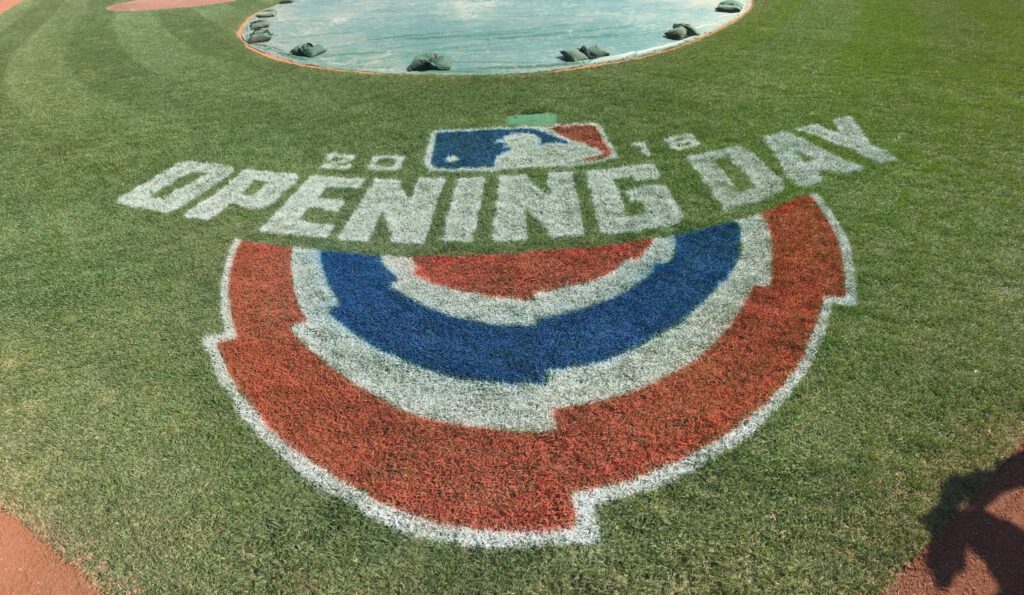 BOSTON — As is always the case, there will be no shortage of pomp and circumstance as the Red Sox open Fenway Park for the 107th time on Thursday against the Tampa Bay Rays.

The Red Sox will present their Opening Day ceremonies starting at approximately 1:30 p.m. and fans have been asked by the team to be in their seats by 1:15 p.m. David Price is scheduled to throw Boston’s first pitch of the game at 2:05 p.m.

Forecasters are calling for sunny skies but unseasonably cold conditions, with a game-time temperature of 39 degrees and 17 MPH breeze out of the west making it feel closer to the freezing mark of 32.

Before the game, the two teams will be introduced along the base lines. With Hanscom Air Force Base presenting the colors, the national anthem will be performed by R&B/Soul artist Ruth Pointer of The Pointer Sisters, and punctuated by a fly-over of four F-16’s from the 134th Fighter Squadron from Burlington, Vermont’s Air National Guard (“The Green Mountain Boys”).

Before the home opener festivities, an Air Force swearing-in ceremony will take place at Fenway Park for 44 Air Force recruits at 9 a.m. on the warning track near “Canvas Alley.”

Fenway Park gates will open two hours before the game on Thursday. For the rest of the season, gates open 90 minutes before game time. Consistent with prior years, season ticket holders and Red Sox Nation members may enter at Gate C 2.5 hours before each game.

Metal detectors will screen all fans entering the ballpark. To expedite screenings at the gates, fans are asked to remove cell phones, cameras, and other large metal objects before walking through the metal detectors. Fans do not need to remove smaller objects, such as wallets, coins, keys, jewelry, eyeglasses, shoes, and belts.

Children are invited to enter through Gate K (for Kids) near Gate B, a gateway to the Kids Concourse. From the third through the seventh innings, Wally’s Clubhouse, presented by L.L. Bean, located in the Kids Concourse offers an in-game play area for children featuring visits from Wally and Tessie.

The Red Sox encourage fans to use public transportation to Fenway Park. In addition to the popular T stop in Kenmore Square, the commuter rail trains arrive at Yawkey Station, just 511 feet from the doorstep of Fenway Park.