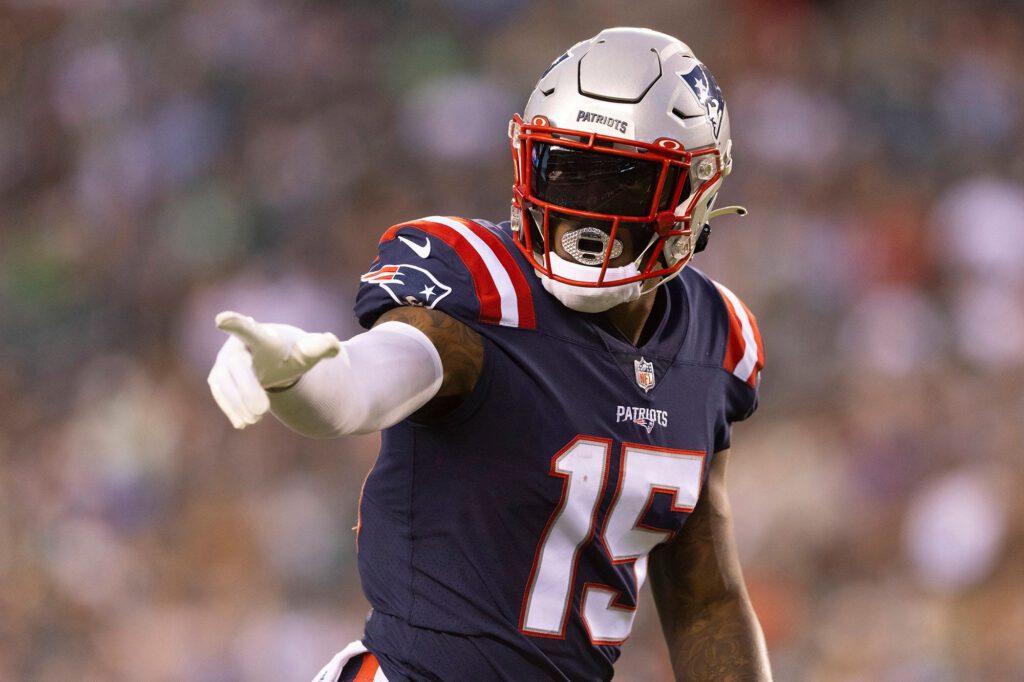 Patriots wide receiver N’Keal Harry avoided a serious shoulder injury and should be ready to go by Week 1, a source tells CLNS Media.

In Thursday night’s preseason victory over the Eagles, Harry injured his shoulder on a diving catch attempt. After running by Eagles cornerback Zech McPhearson, rookie quarterback Mac Jones threw a go route to Harry, but the Pats wideout dropped the pass while leaving his feet in an attempt to corral the throw and took a hard fall.

The third-year wideout was seen outside the Patriots’ locker room in Philadelphia with a sling, and although Harry is sore, the sling was for precautionary reasons, a source says.

Harry, a 2019 first-round pick by the Patriots, is off to the best start of his career this summer as he enters his third NFL season. The big-bodied wideout is making plays in practice and looks faster and more confident with his route running.

The Patriots are off this weekend and will begin preparations for joint practices and their final preseason game with the Giants on Monday.