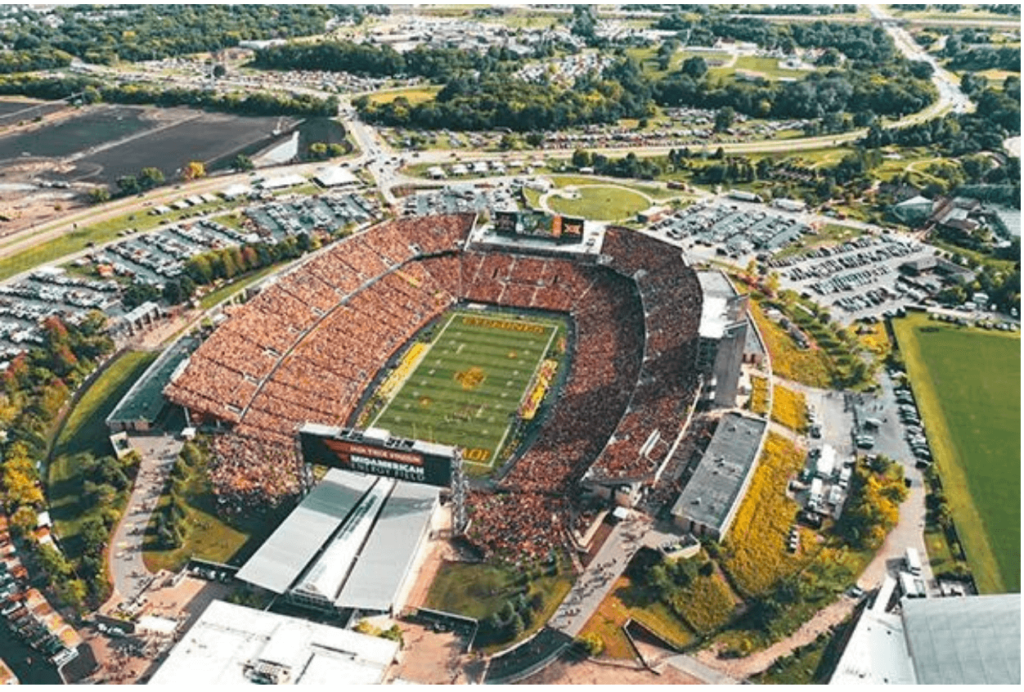 For over a century, sponsorship and advertising revenues have been critical elements in sporting events. They not only help to pay for the events themselves, but also for stadiums and team wages — they even play a role in driving ticket prices down for fans. Without advertising and sponsorships, the sports industry would be a much more expensive area of interest for prospective fans and a much less profitable venture for franchise owners and athletes.

What’s changed in sports marketing over the years, and how?
In the span of several decades, the complex yet inextricable relationship between sporting events and advertising has evolved continuously. From the introduction of radio and television to social media and live streaming technologies, this ongoing evolution of sports marketing has given rise to a specialized industry of professionals with expertise in developing relationships, both with corporations as well as consumers.

As much as the game has changed in the symbiosis of sporting events and marketing over the years, plenty of things have remained the same in the area of rules and regulations. In this post, we take a look at three of the most important dos and don’ts around sports marketing — particularly as relates to sporting events’ most notable advertisers.

Franchise owners, as well as top brand advertisers like Nike, Emirates, Mercedes-Benz and Gillette, are all well aware that sporting events give them access to what is not only an essentially trapped advertising audience but also one that is in a spending mood. For this reason, several rules and regulations have been put in place to protect both fans and proprietary interests from outright exploitation in this dynamic marketing scenario. Here are three examples of key prohibitions, in no particular order:

Is It Different for Cannabis? Sports Marketing & Emerging Industries

For emerging players such as the cannabis industry, the rules and regulations remain largely the same, except for the added consideration of cannabis’ legal status by state. It’s worth noting that advertisements for say cannabis food products or edibles would have an added layer of complexity for this reason.

While the number of states where recreational cannabis is legal continues to grow, additional coordination between cannabis companies and state programming directors would be needed to abide the laws in states where it’s not yet legal (or legal only for medical use in adults). It’s due to these extra layers of red tape that emerging industries such as cannabis — despite already boasting a multi-billion-dollar market — stay shy of advertising around sports events and franchises.