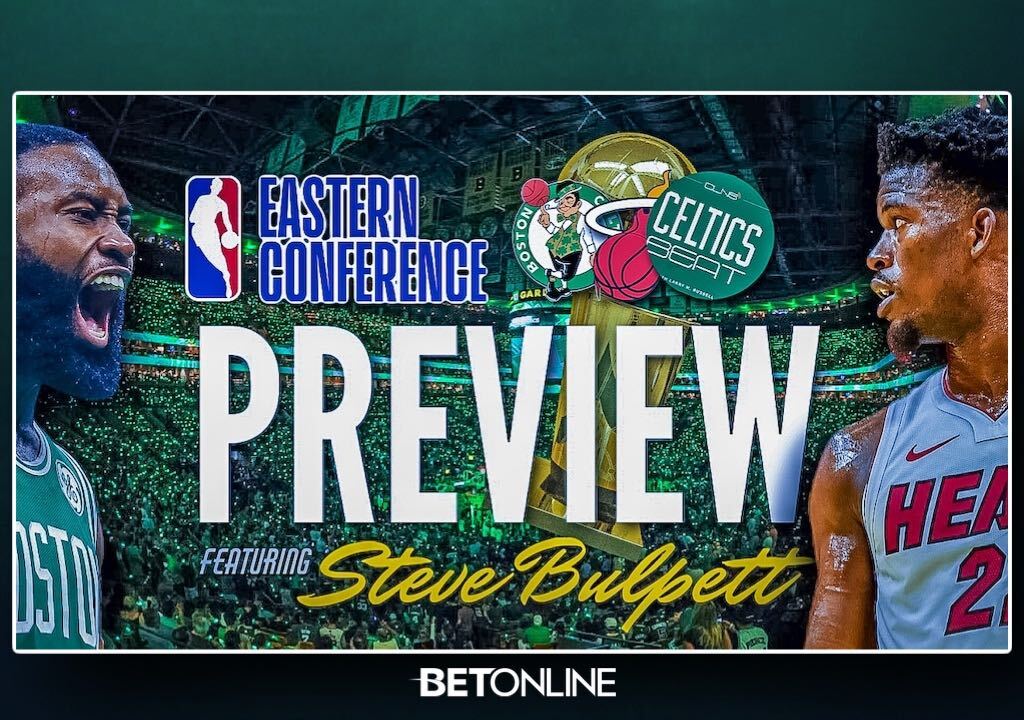 Adam Kaufman and Evan Valenti welcomed former Celtics beat writer Steve Bulpett to the show to discuss the impending Eastern Conference Finals. He also broke his next potential project after leaving the Boston Herald this past year.

Bulpett looked back at Boston’s play in the Raptors series, noting that Toronto missed Jonas Valanciunas. He looked ahead to Miami as well, saying it’ll be a much closer series than thought and will ultimately be decided by Gordon Hayward’s health and usage.

Hayward likely returns during the Celtics-Heat Eastern Conference Finals. Before Game 1, which Hayward remains out for, Bulpett discusses the potential impact and what makes Hayward so important for the Celtics.

“If you look at what other guys are able to do, Hayward has a piece of that as well,” Bulpett said. “It’s like the wait staff tipping the bus boys at the end of the night. You’ve got to save a little something for Hayward, put a little something in his bag as you walk by his locker.”

Bulpett looked into Boston’s Eastern Conference Finals matchup with the Heat, including the key matchups and gave a rare prediction.

“I don’t think it’s a solid that Boston wins this at all, even though if you look player for player, you’d say I’d take Boston’s guys over Miami’s guys. I just think it’s a lot more complicated than that,” Bulpett said.