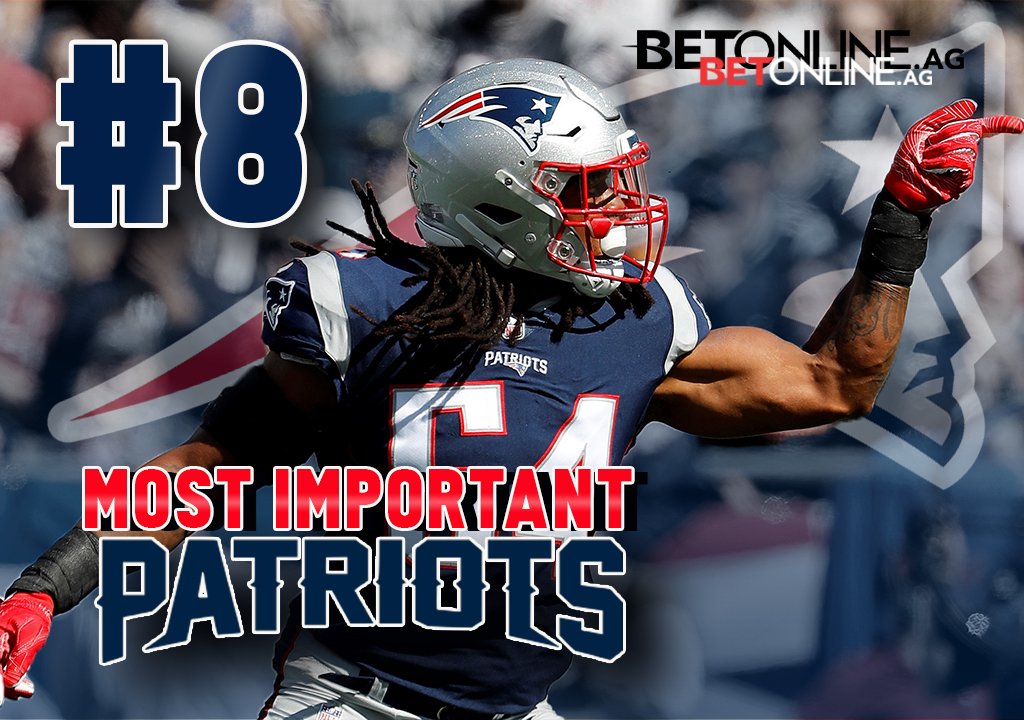 As the signal caller of the defensive front, Hightower is often seen directing traffic and coaching up teammates in the finer points of the Patriots defense.

The newer players on the roster describe the hard-hitting linebacker as a great mentor, and the organization of the Pats defense was much better with Hightower back in the mix in 2018.

Individually, Hightower had an up and down year but still registered 30 quarterback pressures in the regular season which were his second-most in his career trailing only 2014 (34).

And in the postseason, the veteran had a team-best 16 quarterback pressures, including two sacks and four pressures in Super Bowl 53 continuing his championship game dominance.

Although his counting stats were down against the run, opposing offenses needed to account for his physicality at the point of attack every time they handed the ball off to the running back.

It wasn’t on the same level as his stop of Marshawn Lynch at the goal line in Super Bowl 49, and the play was more flash than anything, but Hightower burying Rams tight end Tyler Higbee into the ground while Danny Shelton tackled C.J. Anderson for a third-yard loss was one of a few tone-setting plays in the first half. Hightower sent a clear message to the Rams tight end that the Patriots defense was there to bully the LA offense and bully them they did.

As a pass rusher, Hightower is a versatile weapon for Bill Belichick as both an inside rusher and a presence on the edge.

The 29-year-old did most of his damage as a “creeper” lined up over the guard where his quickness and flexibility become a problem for interior offensive linemen.

On this sack from the Super Bowl, Hightower is working in a three-man stunt game with Adam Butler and Kyle Van Noy. Butler and Hightower slant rush inside of their blockers trying to free up a path for Van Noy, the wrap player, to Jared Goff. But the Rams’ right guard makes a critical error in his pass set, lunging with his punch to Hightower who has outside leverage at the snap instead of squaring up with his feet first. Hightower quickly jumps inside, and as the penetrator, ends up being the first Patriot defender to get to Goff on the play.

Hightower was very effective as an inside rusher, but his bull rush is still a constant for him when the Patriots line him up on the edge.

Here, Hightower uses a long arm move to get into the body of Rams right tackle Rob Havenstein and also displays terrific independent hand usage to use his outside hand to swat Havenstein’s last-ditch effort to get his hands on him. As a result, Hightower bull rushes the right tackle right into Goff nearly forcing a safety.

At times last season, people began to question Hightower’s staying power at this point of his career.

But his postseason served as a reminder of his peak performance, and his unquestioned leadership skills make him a critical piece to New England’s championship puzzle.