The U.S. Open Will Tee Off From Brookline’s “The Country Club” This Thursday – Who Will Win It?

Major tournament golf is back in the Boston area for the first time since 1988. 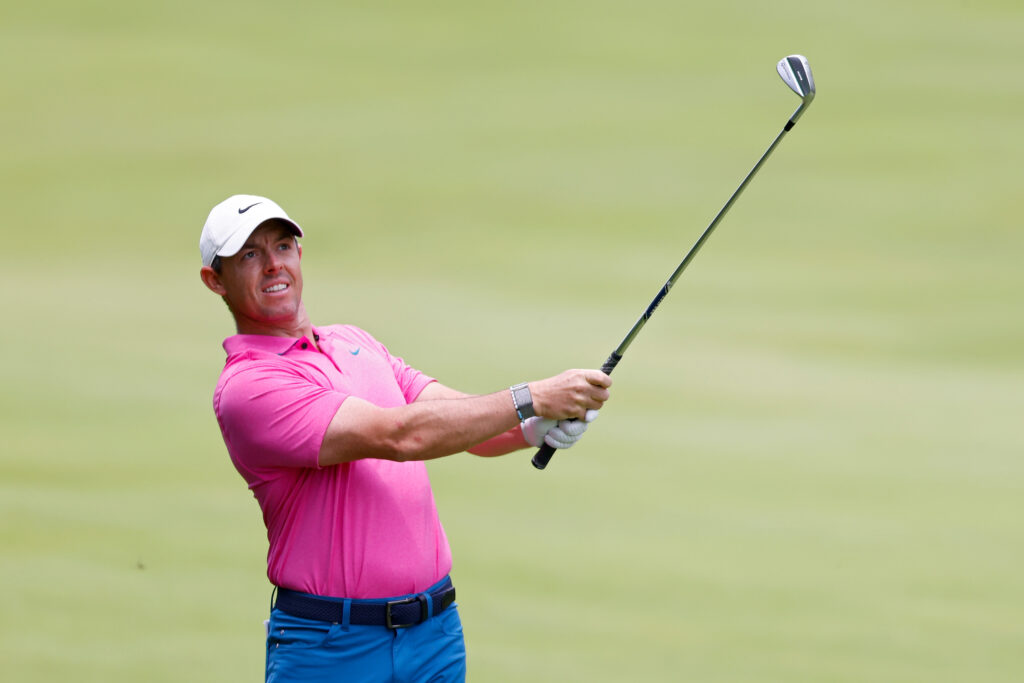 ETOBICOKE, ONTARIO - JUNE 12: Rory McIlroy of Northern Ireland plays his shot on the first hole during the final round of the RBC Canadian Open at St. George's Golf and Country Club on June 12, 2022 in Etobicoke, Ontario. (Photo by Vaughn Ridley/Getty Images)
Share
Facebook Twitter Email

Golf is BACK in the news lately – but unfortunately it’s for all of the wrong reasons.

Tiger Woods will not play in the U.S. Open due to injury, and the LIV Golf League has officially launched their Tour.

If you don’t know what LIV is, it’s loaded with controversy. The Saudi government is paying top golfers hand-over-fist to leave the PGA Tour, and is committing war crimes in the process.

Like I said, the 122nd U.S. Open is set to tee off this weekend from The Country Club in Brookline. This is the first time a major is being held here since the 1988 U.S. Open. Most notably, Brookline hosted the 1999 Ryder Cup – where the United States came back on the final day and took down Europe in an instant classic.

Take a look at BetOnline.ag’s odds on who will win this weekends tournament:

Rory is the favorite and is coming off of a two-shot victory over Tony Finau at the RBC Canadien Open this past weekend. He’s playing great golf so I understand him being the top dog on the board, but I don’t like the value. It’s incredibly difficult to win back-to-back and +1100 isn’t a good enough price.

Scottie Scheffler is the World #1 according to the Official World Golf Rankings, and he has 14/1 odds to win the U.S. Open according to BetOnline. Scheffler won his first major at the 2022 Masters in April – and is poised to run the PGA Tour for years to come.

Youngster Will Zalatoris has two top-two finishes in Major’s since 2021, and has shown that he can play with the big boys. The 25-year-old’s 28/1 odds are too good to pass up.

The Pick: Will Z (+2800) plays The Country Club like a fiddle this weekend and wins his first Major of many.