Tom Brady, Kenzie Kent To Be Honored at 3rd Annual Globies December 5 at House of Blues in Boston 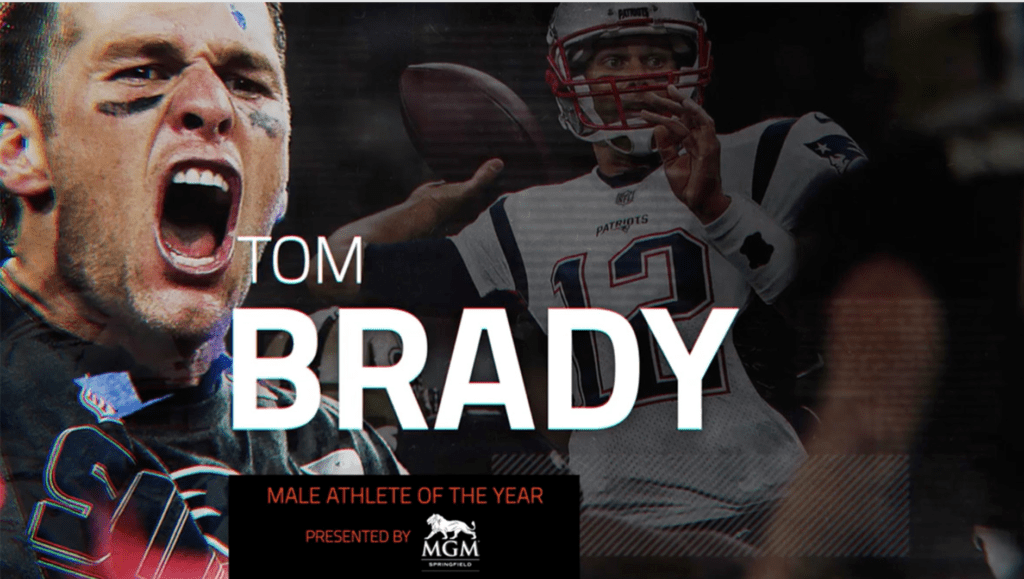 BOSTON — New England’s premier sports awards celebration is back for its third year as The Globies take place on December 5 at House of Blues Boston. Bringing together the best of the region’s sports scene, The Globies are judged and presented by The Boston Globe Sports Department, recognizing athletes, teams and individuals in a variety of categories.

Festivities get underway on the Orange Carpet with Athlete Arrivals from 6:00 p.m. to 8 p.m. The awards part of the night begins immediately thereafter and runs until 9:30 p.m.

Tickets for the 3rd annual Globies start at $40. Visit BostonGlobe.com/Globies For more information about The Globies and for a full list of nominees,.