Tom Brady reveals the battle he wages balancing family vs. football in Episode 4 of ‘Tom vs. Time’ 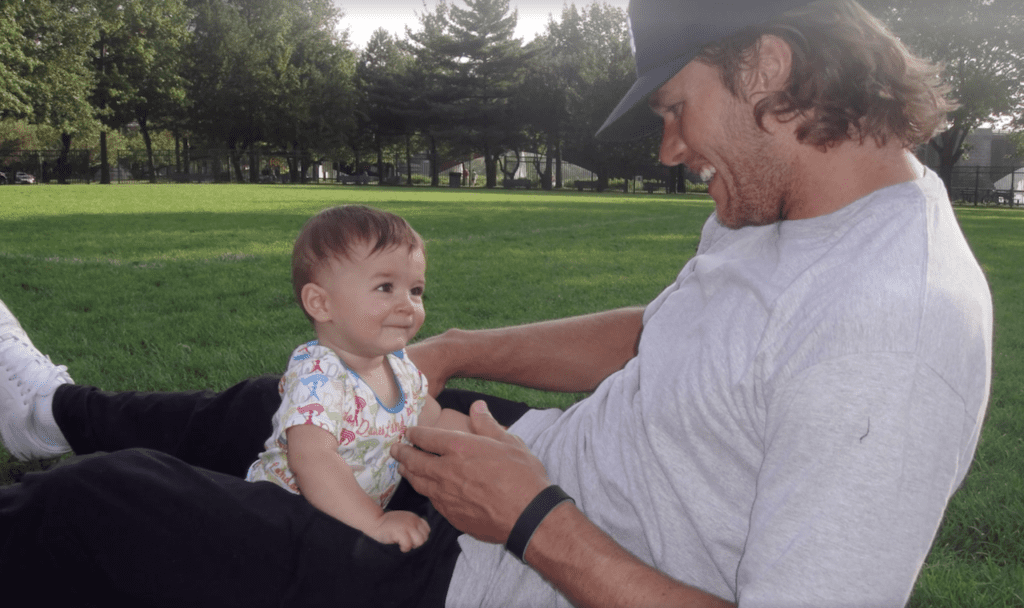 In the most emotional and heart-stirring episode yet of “Tom vs. Time”, Tom Brady takes the audience behind the curtain and inside his family life.

The episode opens with Brady and wife Gisele on the banks of the Charles River with son Benjamin the day after the Patriots lost to the Jets in the AFC Divisional Round in January 2011. That was the last time the Patriots did not advance to the AFC Championship.

“I’d say sometimes it’s hard for them to be the No. 1 priority because during the season, there’s no break and you’re in the middle of a marathon,” Brady said. “It’s not like you can say, ‘Hey, let me just stop here and have my family time.’ I think they know dad works hard and he makes a big commitment and dad loves them deeply and dad’s trying to do the best I can for his family.”

Gisele speaks up in the episode about the family life.

“It takes a lot of energy and a lot of attention and he puts a lot in that end and everything else can fall out of balance because of it,” said Gisele. “I think for six, seven months out of the year when he’s really focused, I really take on 100 percent. I take the kids to school. I become a lot more present, though I feel like most women are most present, sorry to say that.”

The show then moves onto his trip to China and his promotional tour of the country in 2017. He spent the trip visiting three cities in six days and brought his son Jack on Father’s Day.

But the most stirring and emotional part of the episode is when Brady returns from China and visits his mother Galynn and father Tom in San Mateo, California. Just months earlier, Brady won Super Bowl LI and his mother, battling breast cancer, was able to make it to the game. Brady surprises his mother with a gift while face-timing with owner Robert Kraft.