Trags & Murph: Six Keys to Bruins Closing the Series Out in Six Games 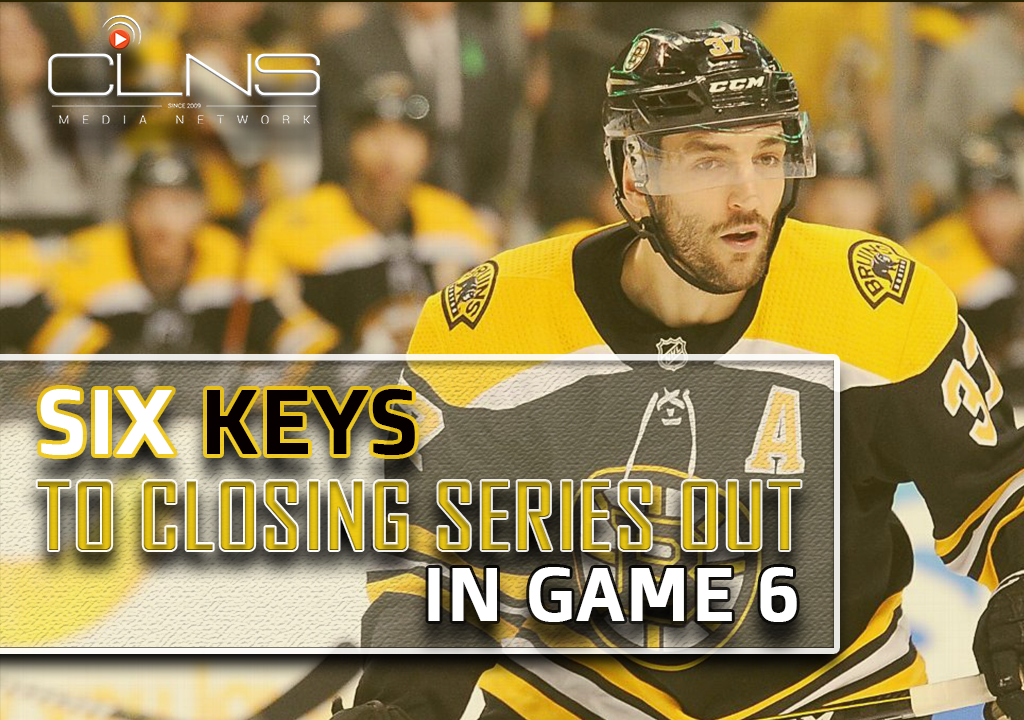 BOSTON — Trags and Murph breakdown the keys for the Bruins to close out the series in 6 games.

If the Maple Leafs are going to be has undisciplined as they were in the final 40 minutes of Game 5, then it is incumbent upon the Bruins to make them pay. They were 1-for-6 on the power play Saturday, with some good chances on the final three chances when the urgency was there. Not scoring on the 5-on-3 was a killer.

Veteran Rick Nash needs to exert his force on the second line with David Krejci. This is the kind of series and moment for which the Bruins acquired the 33-year-old vet at the trade deadline. He has one goal and 18 shots in five games.

There’s no denying the No. 1 goalie will be back in net for Game 6 after his coach said he “didn’t have it” in Game 5. Rask has been big many times this season – including earlier this series – and there’s no reason to think he won’t bounce back in a game-clinching scenario. But his save percentage in five games of .904 is significantly below his .927 career average.

Will Bruce Cassidy split this D pair up? Chara has been exposed at times this series (Games 3 and 5). Chara has helped along the budding McAvoy all season but it might be time to switch things up or limit his minutes. Since playing over 26 minutes in Game 2, Chara’s minutes have been on the decline, including a series-low 19 minutes in Game 5, so Cassidy is no doubt aware of managing the 41-year-old carefully.

The Air Canada Centre will be rocking from the moment they let the locals through the turnstiles. No better way to silence or somewhat mute “GO LEAFS GO” chants than scoring early. The Leafs will no doubt be flying around the ice and if the Bruins can handle the first 10 minutes, like Toronto did in Game 1 in Boston, then Bruins will have a great chance to close out. With Leafs flying, Bruins need to play positionally sound and limit Toronto’s offensive zone time.

The Leafs looked like the better team for the first half of Game 5, and the reason was the play of two of their studs, 20-year-old Auston Matthews and 27-year-old Nazem Kadri. The Bruins need to keep them on lockdown and Brad Marchand needs to avoid getting baited by Kadri.