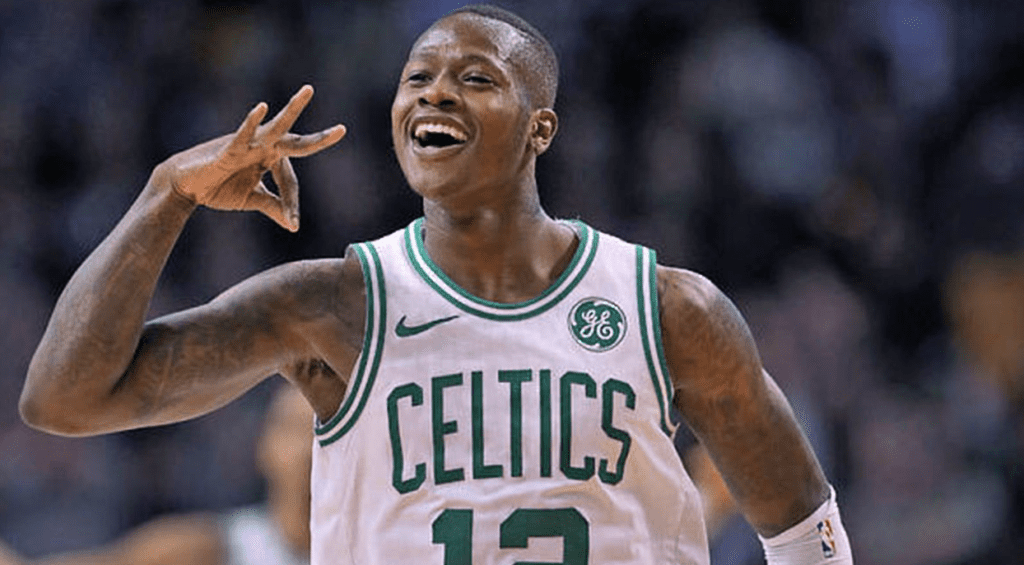 BOSTON — If Terry Rozier were ever made available this offseason and if Danny Ainge were tempted to grant the third-year guard out of Louisville his wish of starting as a point guard in the NBA, Ty Lue would certainly welcome him in Cleveland.

It’s certainly not likely that Ainge would deal Rozier to an Eastern Conference rival like Cleveland but if he did, Lue would welcome him with open arms.

Lue coached against Rozier, first as a backup to Isaiah in Boston, now with Kyrie Irving.

Lue was asked before Game 2 if he had an opinion on Rozier in his role as a starter now versus his previous backup roles.

“Well, actually I thought he was a throwback player,” Lue said. “He’d come in the game, pick something full court, plays with speed, change of pace, but now he’s stepped into a starting role, and he’s been scoring the basketball, running the team.

“Just seeing him mature is great. I just always thought he was a throwback player because he used to come in the game, play with pace and speed and harass the other point guard defensively, but now he’s took it to a whole new level.”

Celtics fans certainly have a whole new level of appreciation for Rozier, who assumed the starting point guard job when Kyrie Irving went down for the season with his second knee surgery in March.

Rozier entering Game 2 against Cleveland averaging 17.4 points in 13 playoff games so far. On Oct. 31, the Celtics exercised Rozier’s fourth-year option for 2018-19 for a bargain price of $3.05 million.

Assuming Irving comes back healthy next season, the Celtics might have a decision to make.