Ty Lue Expected To Go 7 Rounds With Celtics All Along 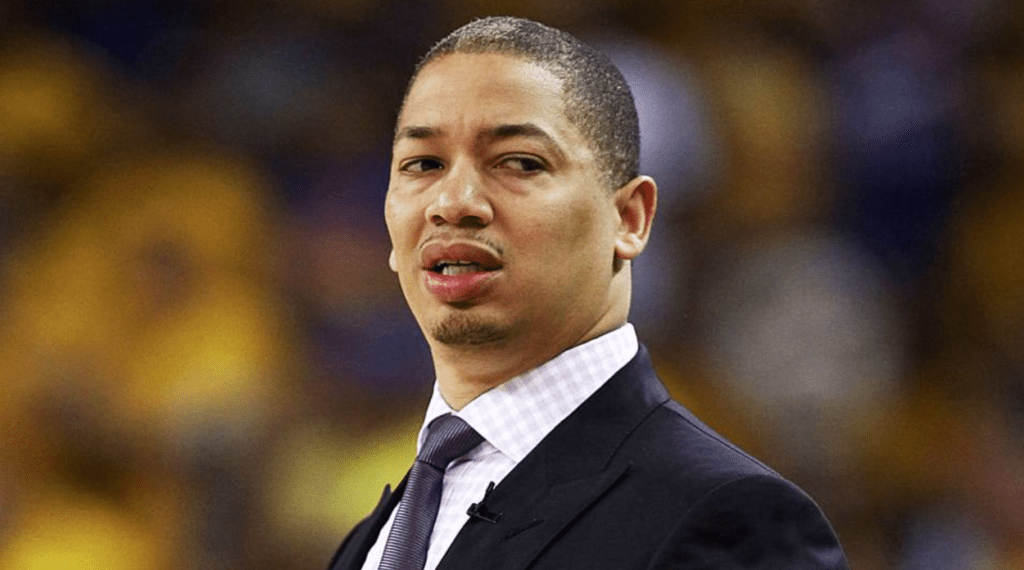 CLEVELAND — Cavs coach Ty Lue is willing to try anything at this point to resuscitate his team for one final push against the Celtics.

On Friday night, it meant drawing upon the historical teachings and musings of Rudy Tomjanovich. He was the Rockets coach who famously said “never underestimate the heart of a champion.”

Will Lue’s Cavaliers, led by LeBron James in possibly his final home game ever with Cleveland, be able to show that against Boston down 3-2?

“It can be tough, but you’ve got to be mentally tough,” Lue said before Friday’s Game 6. “If you want to win, that’s what it takes. Nothing is easy, and we understand that. I’m pretty sure Golden State understands that. But Rudy Tomjanovich said, ‘never underestimate the heart of a champion.'”

Lue was asked if he thought that the fact both the Cavs and Warriors find themselves in 3-2 holes is related to both teams making to the Finals the previous three years.

“Until we’re dead in our grave, until Golden State is dead in their grave, it’s not over. I’m pretty sure both teams are thinking that way.”

“Not surprised. I think Golden State has had a great team for the last four years,” Lue said. “Even with Houston having the best record, I don’t think a lot of people expected them to be up. But [Mike] D’Antoni has done a great job with that team. Adding CP [Chris Paul]. Adding toughness with P.J. Tucker and [Luc] Mbah a Moute. [James] Harden playing at an all-time high. A lot of people are surprised, but I’m pretty sure if you asked the Houston fans and the Houston team and the organization, they’re not surprised. They did a good job putting that team together, and they’re playing well.”

As for the battle the Celtics have given the Cavs?

“I knew it would be a tough series,” Lue said. “Like I said, they’re well-coached. Brad does a good job of getting the most out of his players. They have a lot of guys who are playing with something to prove, and they’re talented. When you have something to prove and you play hard and you’re talented, that’s a great combination. His team is young. They play hard. They’re very talented. We expect to go seven games, and so now we’re at home with a chance to tie it up 3-3 and go to Boston on Sunday.”