What Caused the Patriots to Cut Mohamed Sanu? | Patriots Roundtable 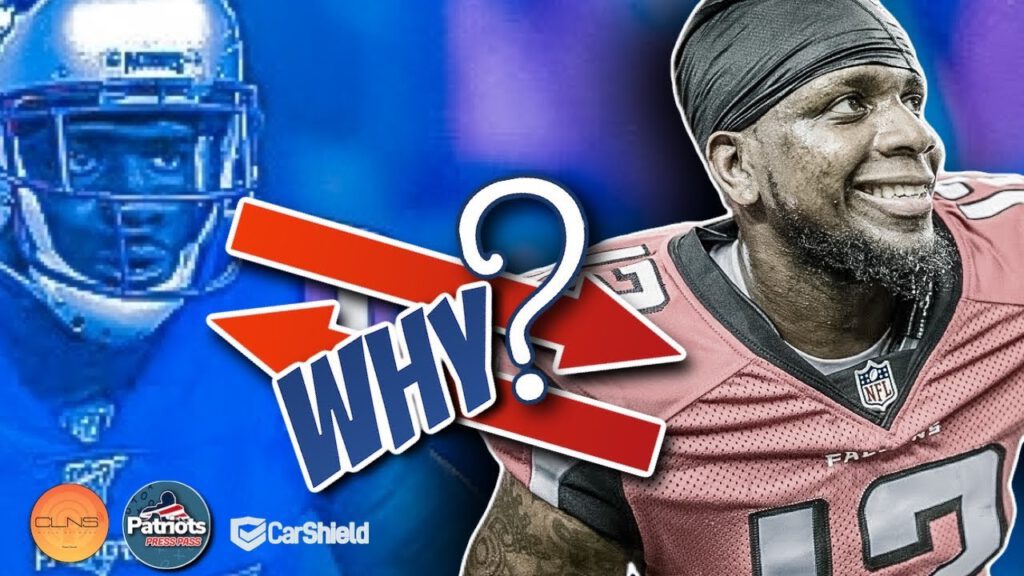 The wide receiver’s stint in New England was short-lived. In exchange for a second-round draft pick, he was sent over from the Atlanta Falcons midseason last year.

One excellent game and a couple of mediocre performances did not impress Bill Belichick and without wasting another breath he released Sanu.