What’s Next for Nets after Celtics Sweep Kyrie and Durant?

The Celtics completed the sweep over Kyrie, Durant and the Nets on Monday to advance to the second round of the NBA Playoffs. 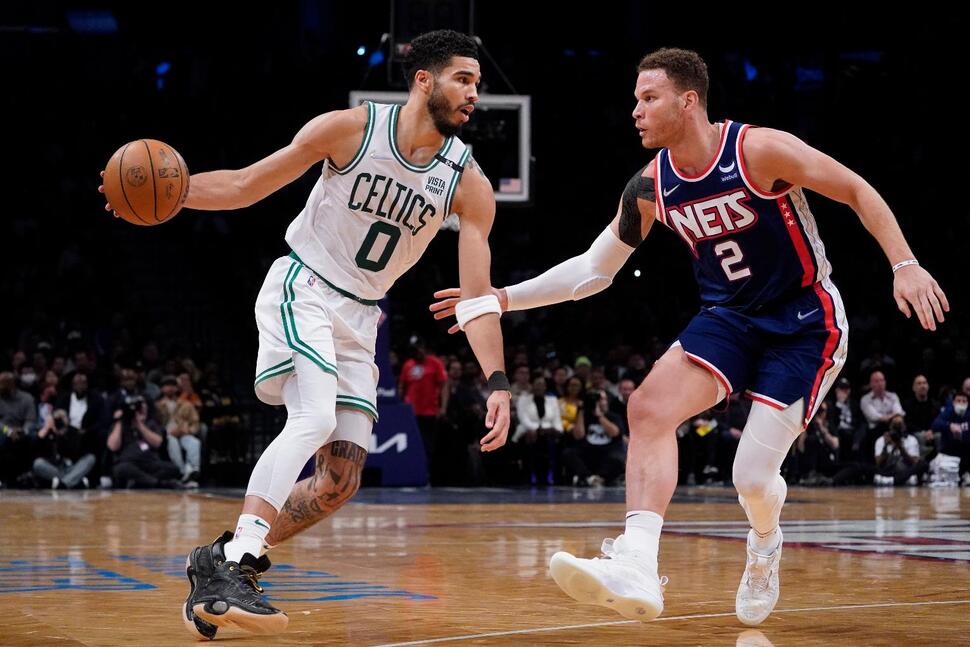 NEW YORK — The Celtics wanted to make the Nets, specifically Kevin Durant and Kyrie Irving, guard during this series and did so to the point of exhaustion. Durant missed a clutch free throw late in Game 4 after the Nets came back from down 15 to within 1 point, but drew no closer all game as Marcus Smart’s gamble to press Durant that led to the last-minute free throws paid off. Al Horford followed Smart’s miss on the game-icing possession, and the Celtics sweep the Nets with a 116-112 win in Brooklyn.

Bobby Manning and Josue Pavon recapped the game, and teased a potential matchup with the Bucks in round two. Go to https://HelloFresh.com/banner16 and use code BANNER16 for up to 16 free meals AND 3 free gifts!