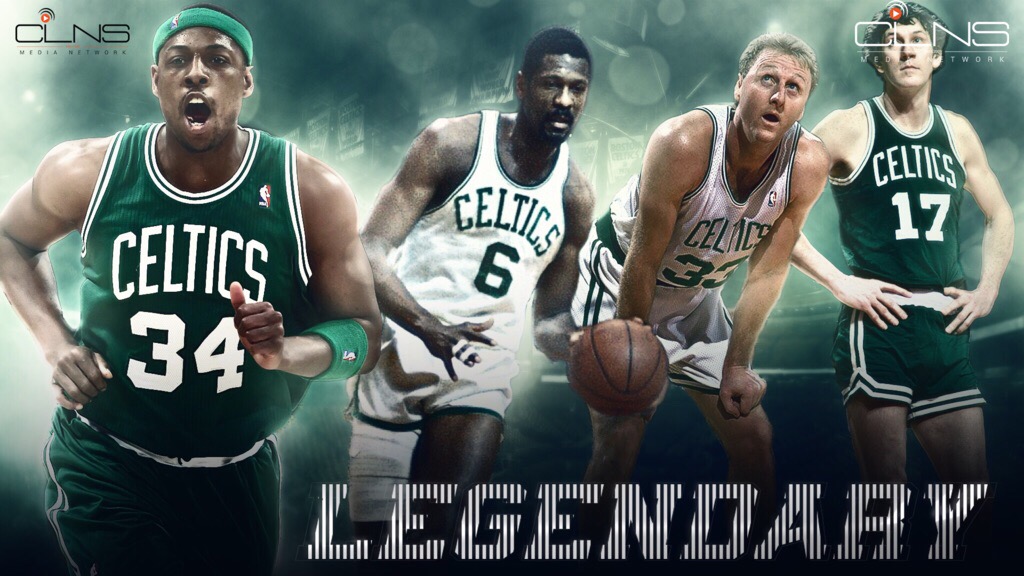 It’s hard to choose the BEST 15 players in Boston Celtics history simply because they’ve won too much. You have to weave your way in-and-out of eras throughout franchise history and separate the elite from the very good. Some of the choices are easy: Bill Russell, Larry Bird, John Havlicek, Kevin McHale. However, the closer you get to number 15 the more difficult it becomes.

Where Does KG Belong?

Kevin Garnett is a fascinating example.

As we all know KG compiled a lot of statistics much earlier in his career on the Minnesota Timberwolves. The Big Ticket only spent five years donning the green, and yet his impact is still felt today. He did win a championship in 2008 and made the NBA Finals in 2010. The common trope is that Boston would have won a title in 2009 if it injuries did not exist. And at the end of the day KG’s number “5” will hang in the rafters of the TD Garden with the rest of the Celtics legends, which puts you in that “elite” category.

To get a sense of the rest of the top-15 Celtics of all time Cedric Maxwell joined Adam Kaufman and Evan Valenti on Celtics Beat to give his thoughts on the list, Coach Ime Udoka’s no-nonsense style of coaching, and chats about his new book “If These Walls Could Talk“.

Celtics Beat is powered by BetOnline.AG and INSA. Go to BetOnline.AG today and use the promo code “CLNS50” for a 50% sign-up bonus! And go to any one of INSA’s locations and tell them we sent you to get a t-shirt for a penny!