Who On The Summer League Roster Can IMPACT the Celtics Roster? 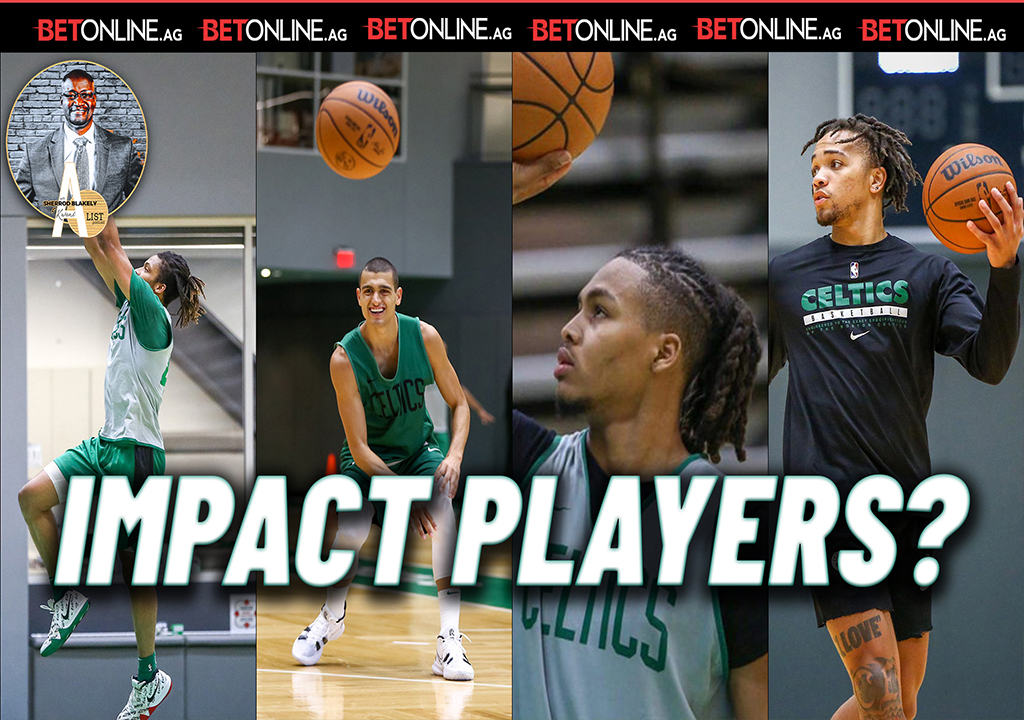 The Garden Report is Powered by BetOnline.ag, Use Promo Code: CLNS50 for a 50% Welcome Bonus On Your First Deposit!

The NBA is back starting with the return of summer league this week! Due to Covid-19, the league decided to cancel summer league last year, so this is a shot from some of the Celtics young roster to get some real playing time. Also a way for fans to get an idea about who on the Summer League roster can impact the Celtics roster?