Why Are Donald Trump and Joe Biden So Tight on Betting Odds? 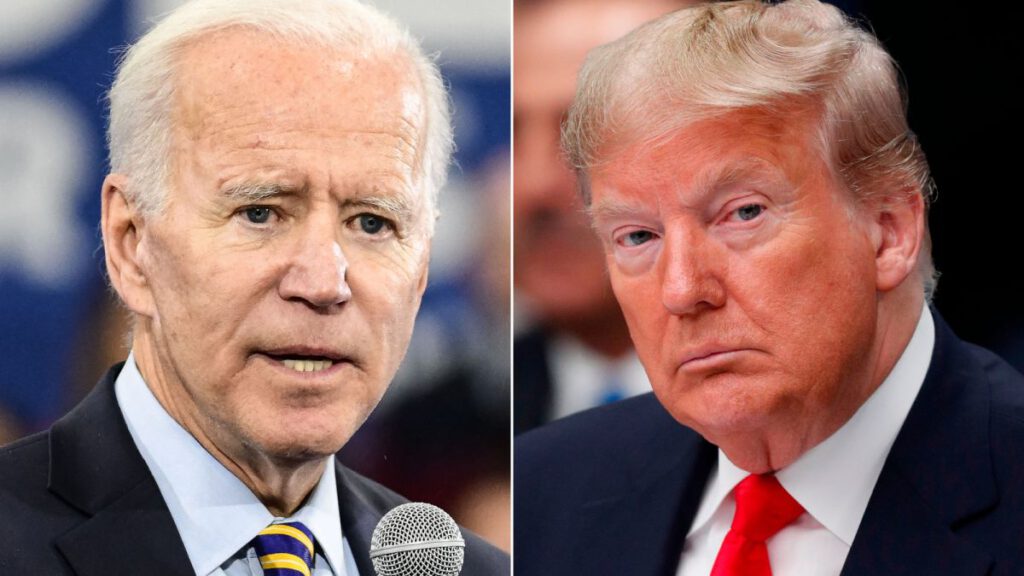 Despite Joe Biden’s massive lead in virtually all the national polls and Donald Trump’s unpopularity, the 2020 US Presidential election is still very close.

According to BetOnline.ag, Trump is a +105 underdog to win re-election, while Biden sits as a -130 favorite.  This despite a month ago, Biden’s odds were as high as -170 as Trump was reeling from the fallout of the civil unrest after the murder of George Floyd, the crumbling economy and the pandemic.

For one, the shock and awe of 2020 has now settled into a norm.  That’s a sad state of affairs, but it certainly explains Trump’s recent surge.

Also, with Biden’s pick of Kamala Harris as his running mate, that has all but squelched the populist/socialist uprising that was taking place within the Democraitc Party from 2016-19.  The Democrats are a corporate party through and through and the energy that the far left would have brought is now likely to go elsewhere in November as they did in 2016.

The Democrats can certainly ride the waves of the anti-Trump forces, however that would have increased ten-fold had Biden been able to win over the far left or the Democrats had actually turned in that direction.

Thirdly, it goes without saying that Trump will certainly be favored to do well in debates against Biden which could potentially win back some lost votes.

And lastly, there is that wild card.  Never underestimate Trump’s savviness.  What is he saving for October?

Bet on the 2020 US Presidential Election at www.betonline.ag and Use Code CLNS50 to get 50% cashback on first deposit