Why Is There No Other Choice for Joe Biden but Kamala Harris? 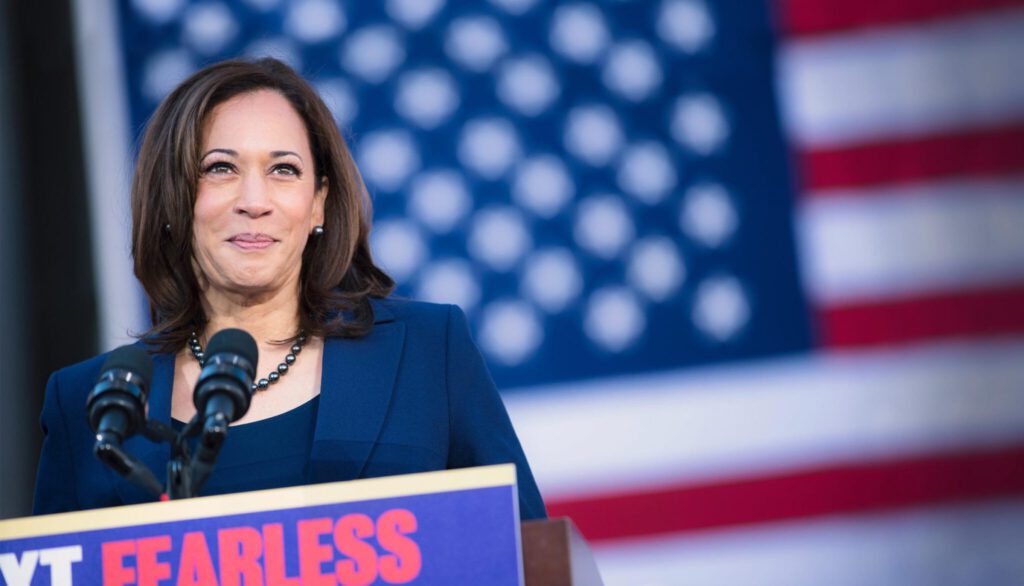 Share
Facebook Twitter Email
Kamala Harris has spent virtually the entire campaign season as the favorite to be Joe Biden’s Vice Presidential nominee.
Now she sits as a beyond overwhelming favorite to be the selection.  BetOnline.ag has Harris as a -115 favorite against the entire field of female candidates.
Ambassador Susan Rice is the closest, albeit she comes in at a +350 underdog.  She is followed by other long shots such as Tammy Duckworth (+350), the once-surging Val Demings (+900) and Elizabeth Warren (+1200.)
Why is this the case?
Despite Harris’ ‘attack’ on Biden back on debate night one year ago, lefties shouldn’t be all too excited about a Biden-Harris ticket.  Harris’ actions have spoken much louder than her words over the years.
Despite hailing from California, Harris is one of the least progressive Senators amongst Democrats.  As state Attorney General in the Golden State, she would make no qualms about her toughness on crime — which goes against much of the exploding Black Lives Matter movement.
But that just may be the case to unify the party in their attempt to recapture the White House this fall.  Harris, a woman of color, who was aggressive against Biden’s record gives the illusion of a diverse ticket.
Bet on the 2020 US Presidential election at www.betonline.ag — Use Code CLNS50 for 50% cash back on first deposit
Post Views: 2
Joe Biden kamala harris
Share. Facebook Twitter Pinterest LinkedIn WhatsApp Reddit Email

What Sports Team Can You Check Out Around St. Albert?