Why the Democrats Will Replace Joe Biden with Andrew Cuomo 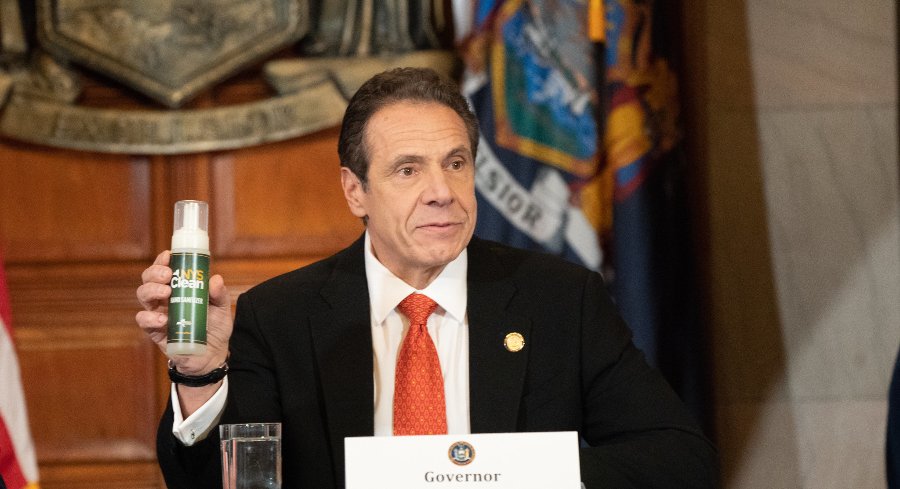 Andrew Cuomo will replace Joe Biden as the Democratic nominee for President of the United States.  Bet on it.

Seriously.  Because you can.

While Biden maintains overwhelming odds to be the Democratic nominee for this November’s Presidential election against Donald Trump — the Governor of New York is now on the board.

According to BetOnline.ag, Cuomo is a long shot at +2500 while Biden remains a pretty substantial favorite at -1500.  Hillary Clinton also checks in at +1400.

As the Coronavirus continued to run rampant throughout the country, Biden seemingly went MIA following his Super Tuesday 2.0 wipeout.

And that began to raise questions.  A lot of questions.

Such as…does Biden seriously have dementia?

There have been rampant rumors that the former Vice President does indeed have a vile form of the brain disease.  And Biden’s campaign seemingly took note of that and set up a makeshift television studio in his home and line up two softball interviews with Nicolle Wallace and the gals from The View.

Suffice it to say, they did not go well.

In the history of live television interviews there has never been one this awkward, not ever. ? pic.twitter.com/8S6bChlaTO

Now according to reports, many within the Democratic Party are scrambling to remove him from the ticket.  Fortunately for the left, no one over the past few weeks has done more to raise his political profile than New York Governor Andrew Cuomo.

Cuomo serves perfectly in the emerging dichotomy between Republicans and Democrats during the Coronavirus crisis.  Trump and the Republicans over the last few days have pivoted hard towards opening America up for business in an effort to save the economy from potentially the granddaddy of all depressions.  They have gone on record stating that members of the older generation may be worth sacrificing if it means saving the American economy.

The Democrats on the other hand, hardly agree — and no one has been more vocal, nor taken more action in his home state — than Governor Cuomo.  With that, he has created clear opposition to Trump while emerging as the face of the party.

If that’s the case — it would only make all the sense in the world for the Democrats to make a move and a move fast.  Get Biden off the ticket.  Replace him with Cuomo.

And if one places a bet now, one can win big at BetOnline.ag if that does come to fruition.  And reason alone says it will.

Bet on the 2020 US Presidential race at BetOnline.ag and Use Code: CLNS50