Why Tom Brady Is Coming Back To The Patriots in 2018 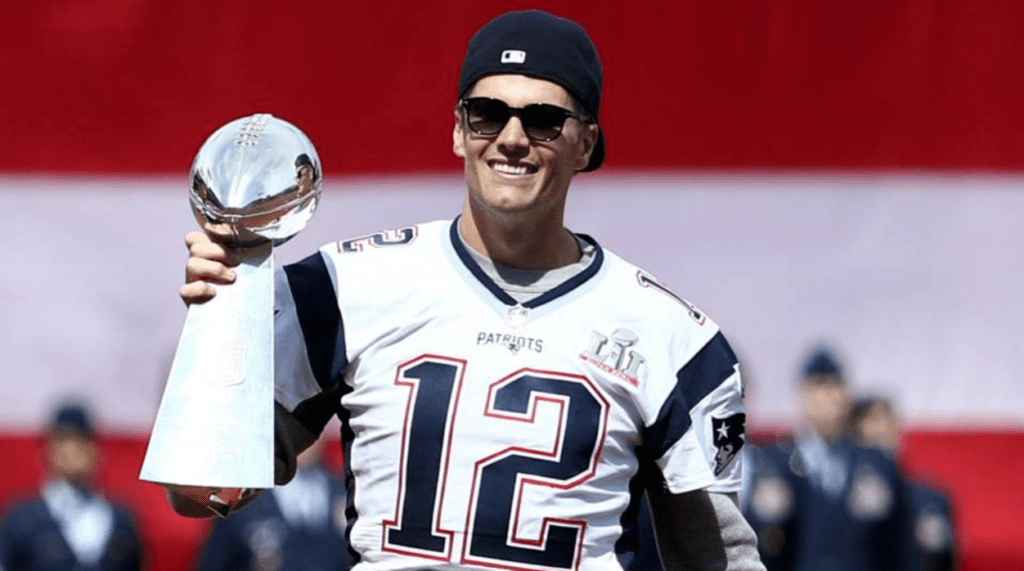 Tom Brady is coming back for another season in New England in 2018. This you can take to the bank.

The Patriots quarterback has been doing some soul-searching, volunteering and vacationing with family in the last several weeks. The final episode of Facebook’s “Tom vs. Time” left everyone to think he’s having serious reservations about returning after all in 2018. On Wednesday, ESPN’s Adam Schefter reported that No. 12 hasn’t confirmed his return to Foxboro for a 19th NFL season.

There are certainly issues to be hashed out. Brady is still underpaid in the world of 3-year, $84 million guaranteed deals for Kirk Cousins. Brady is due $14 million salary in each of the next two seasons. As The Athletic’s Jeff Howe suggested, now would be a good time to reach out to Brady’s representatives and show the love, if the Patriots are so inclined.

Tom Curran of NBC Sports Boston neatly wrapped the hurricane of acrimony and tension that Brady has seen among his teammates, four of whom have departed, including his trusty left tackle.

But still and all, there are so many reasons why the most accomplished quarterback of his – or any – generation would come back for at least one more season with the Patriots.

Let’s take them one by one: