Will Danilo Gallinari Ever Play for the Celtics After Injury?

Danilo Gallinari spoke to reporters at Celtics practice on Wednesday, unsure if he'll be able to play for the team this year. 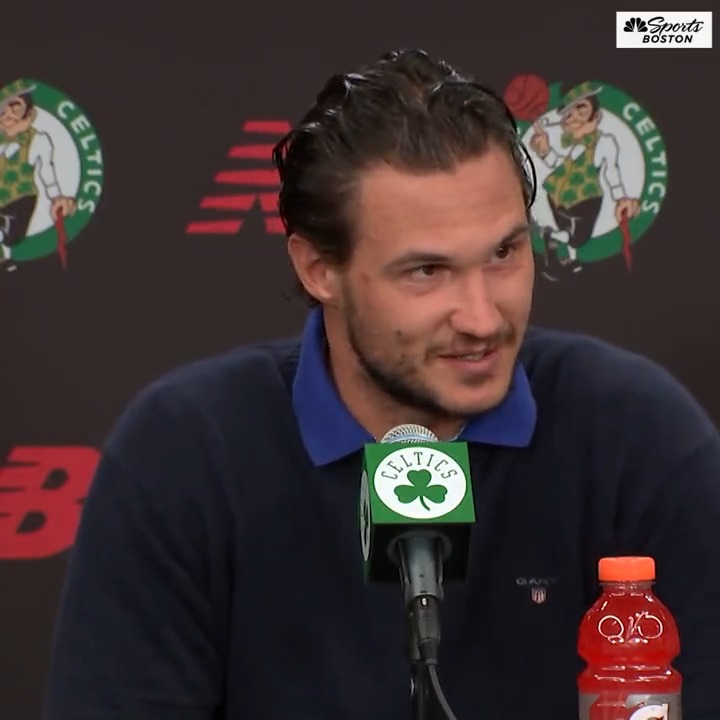 BOSTON — Danilo Gallinari spoke at Celtics practice today remaining hopeful that he’ll join his Celtics teammates eventually in their push for a championship. He isn’t sure if that’ll be this season, which puts his future with the team in question given the size and length of his deal at 34-years-old. Gallinari had to wait nearly one month to have surgery on his knee and only days ago started walking, with free throw shooting his next goal.

Bobby Manning discusses Gallinari’s future and how Sam Hauser has the chance to replace him.