Could the Celtics Trade for James Harden?

Taking a look at the latest odds and ends surrounding the NBA's trade deadline. 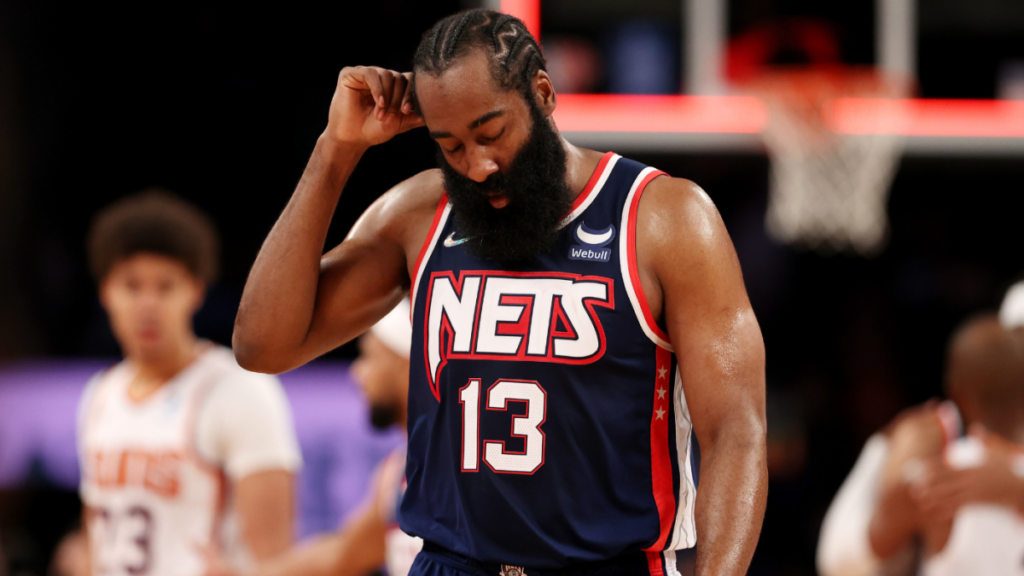 With the NBA trade deadline just two days away, there are rumors flying all across the association. The Celtics are a team to watch – and should absolutely be looking to better their roster. We’ll have to wait and see if Brad Stevens is as trade shy as Danny Ainge once was.

Tuesday could be Schröder's last game in a #Celtics uniform.

He keyed the win prior in Orlando, lifting the lid off the rim when teammates couldn't find their scoring game. That and his starting ability are two things Boston could miss when he's gone: https://t.co/xVmOy4HxDg

Another team and player that’s currently in the rumor mill is the Brooklyn Nets and James Harden. The Nets are 29-24 on the season, good for seventh in the East – but a star-studded team like them should be much better than just a sliver over .500. Something clearly isn’t right.

Our friends at BetOnline.ag have all the odds surrounding the Nets latest saga. Check them out here:

Will James Harden be Traded Before Trade Deadline?

If Brooklyn knows what’s good for them, they’ll ship Harden out. It was a pipe dream that he, Kyrie, and Durant would actually work together – and it’s looking like #13 is the odd one out. Can you believe that? After the nonsense earlier this season – it looks like Kyrie is going to outlast Harden.

Where Will Harden be Traded?

If they do trade Harden, where will he go? Personally, I’d be shocked if it wasn’t to Philadelphia. Daryl Morey, who is the current 76ers general manager, was the Rockets GM when they traded for the scoring machine back in 2012. These two got along in Houston, and it was only when Morey left for Philly that the Rockets ultimately got rid of Harden.

Philly also has an expensive trade piece in Ben Simmons that they can pawn off to Brooklyn. Simmons has held out all season in the hopes of being traded, so a swap of some sort would make sense.

The Celtics being second at +300 on this list is interesting. Boston currently sits at 30-25 and is the eighth seed in the Eastern Conference. They may want to wait out the eventual emergence of Jayson Tatum and Jaylen Brown playing complimentary basketball together, but the latter potentially wanting out of Boston could suggest that this is too far gone.

I think the Celtics should try to ride it out with the budding stars they have. Is that just because I’m a huge Jaylen Brown fan? Probably – but I have faith that these guys can figure it out. Some help on the backend of the roster would obviously do them some good, but sticking by the Jay’s could be incredibly beneficial in the long run.