Wilt Chamberlain explained his relationship and rivalry with Bill Russell in a 1987 interview. Russell died at 88 on Sunday. 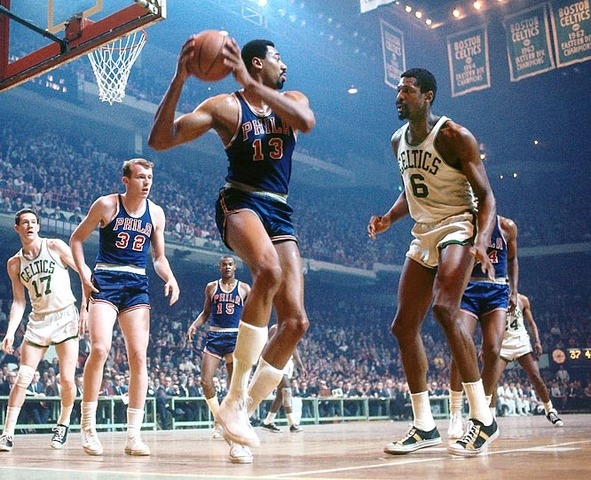 Wilt Chamberlain, the chief rival of Bill Russell during his NBA career, talked about the Celtics legend in a 1987 and how close they were before Russell’s comments about Chamberlain sitting out of Game 7 of the 1969 NBA Finals.

Russell died on Sunday at 88-years-old.