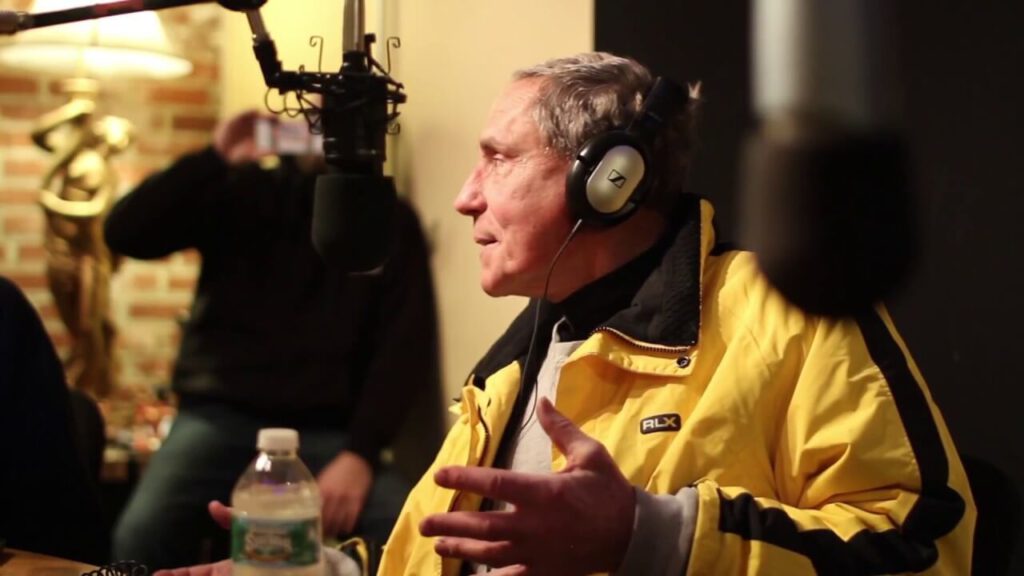 The show will record its debut episode on Tuesday, September 11, 2018 and will be drop to the public via iTunes (Apple Podcasts) and all major podcast directories on Thursday, September 13. Video highlights will be available on Bob Lobel’s New England POTcast YouTube Channel one week following.

The debut episode is solely supported by Wisp, a Massachusetts-based technology start-up company that is simplifying and improving the experience for consumers interested in vaporizing natural herbs. The company has developed the world’s first single-use pod, herbal vaporizer system, delivering unprecedented quality, convenience and consistency. The complete system includes the ground-breaking vaporizer device, Wisp; single-use, precisely- measured pods containing pre-ground, lab tested botanical herbs called Wisp Pods; and a proprietary pod-filling process. The company was founded on care and commitment to patients and consumers and is guided by a philosophy of social and environmental responsibility.

The Wisp pods will be displayed on-set during the debut episode, Bob Lobel will read separate endorsement for Wisp and there will be a product demonstration during a mid-podcast interview.

The audio and video podcast of Bob Lobel’s New England POTcast will feature Bob in a role similar to that held by Anderson Cooper on his politically based program on CNN. Bob will provide a forum for a variety of opinions from a variety of the region’s legislators, entertainers, doctors, lawyers, industry executives and those that have similar influence in the eight states in which recreational marijuana has been legalized.

Bob, who was diagnosed with spinal stenosis in 2004 and is restricted to the use of crutches, is a medical marijuana card holder in the state of Massachusetts.

“Getting past the stigma of the word marijuana has been part of the learning process”, Bob said in 2013 shortly before attaining his medical card. “It’s more than a reasonable alternative (to opioids) once you get past the stigma that you’re under a railroad bridge smoking pot.”

Bob was a public proponent of Question 4 on the MA 2016 state ballot supporting the legalization of recreational marijuana. Lobel has always advocated, “so long as the proper regulations are in place.”

Bob Lobel achieved legendary status in Boston, having served as the primary sports anchor for WBZ-TV for nearly three decades, and for his deft handling of a variety of play-by-play roles for The Boston Marathon, the Celtics, the Patriots and Boston College Football.

All of Hometown Podcasts’ shows are stored on iTunes as well as all popular podcast directories. The Podcasts’ long and short form video is housed on YouTube and on the locally owned CLNS Media app and website.