Here's a look at the 2022 Turkey Day games with betting previews and predictions for each. 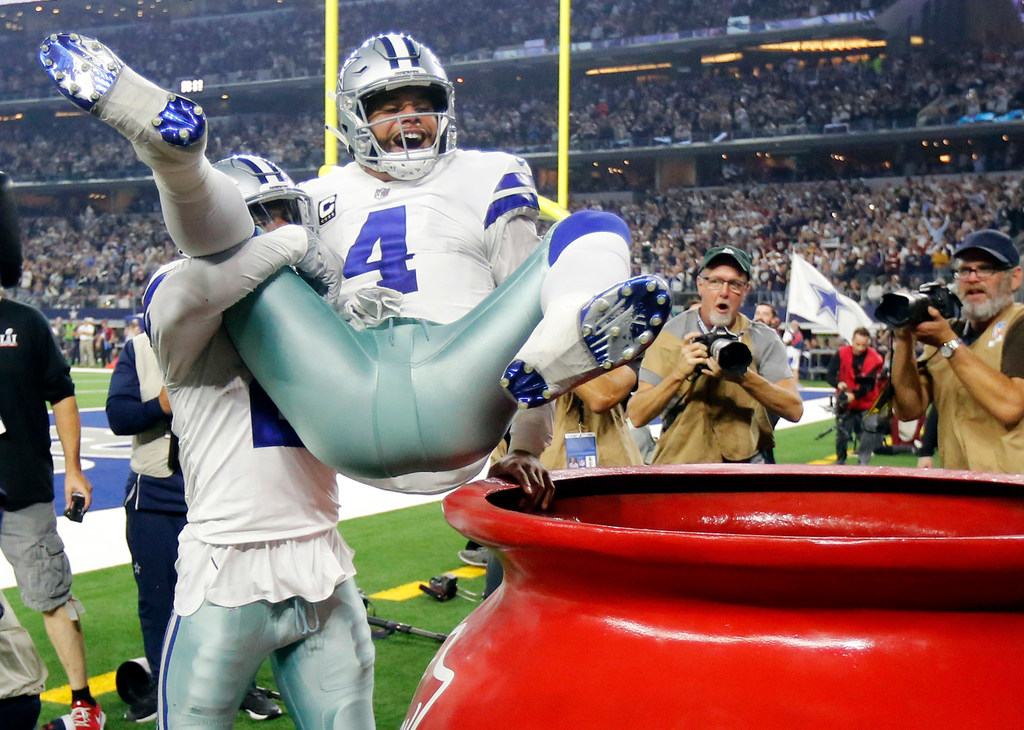 You know what they say: death, taxes, turkey, and football.

That is what they say… right? Regardless, our partners at BetOnline.ag have all of the best odds for the three 2022 Turkey Day games coming up on Thursday, and we have the previews and predictions for each:

The Bills are set to play their second game in Detroit in five days after their game against Cleveland last weekend was moved to the Motor City due to six feet of snow barreling down in Orchard Park.

Buffalo took care of business against the Browns 31-23 in a game that was not nearly as close as the score indicated, and will now take on the 4-6 Lions on Thanksgiving Day.

The Lions are coming off a 31-18 upset win over the Giants and are arguably the grittiest team in the NFL with head coach Dan Campbell calling the shots. Running back Jamaal Williams leads the NFL in rushing touchdowns, and they also may be getting a boost in their wide receiver room with the return of rookie Jameson Williams.

While there’s some good news around the Lions and they’re always a fun watch, the Bills are going to have a field day on Thursday against them.

Buffalo starts to get hot at the right time and shows the nation who the Bills really are early on Thanksgiving afternoon.

The Giants will take on the Cowboys on Thanksgiving afternoon in a battle of two over-performing NFC East teams.

New York has shocked the NFL world in 2022 thanks to first-year head coach Brian Daboll and the re-emergence of running back Saquon Barkley – and has the chance to double their 2021 win total with a win vs. Dallas.

That won’t be easy, as the Cowboys have had an outstanding season no matter who has been behind center thanks to their stout defense led by Defensive Player of the Year favorite Micah Parsons. Parson has -210 odds to win the award according to BetOnline.ag.

Though Dallas should, and will, win this game – the Giants will keep it tight just like they have all season long.

The Cowboys have lost their last three Thanksgiving Day games to the Bills, the Football Team, and the Raiders – so they’re due to eat some Turkey legs in Jerry World this year. Dallas wins, the Giants cover, and the total goes under 44.5.

CLICK HERE for the FULL Patriots vs. Vikings game preview.