Flores’ Aggressive Approach Has Patriots Players Excited, But Belichick Says Not So Fast 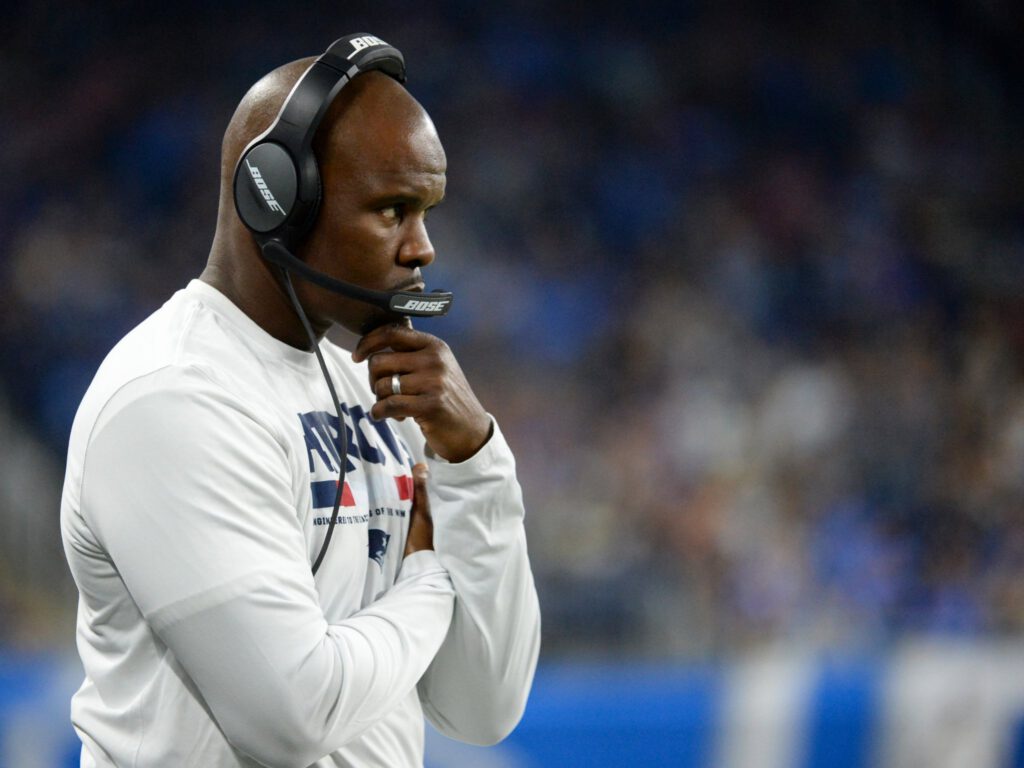 FOXBORO — The Patriots pass rush was the story of the night last Thursday against the Eagles racking up eight sacks in the 37-20 win at Gillette Stadium.

As I noted in my film review this week, the Patriots defense leads the NFL in overall pressure percentage in the preseason (50 percent) and the Pats’ blitz frequency is up 11 percent from a year ago (38 percent in 2018 preseason, 27 percent in 2017 regular season), according to Pro Football Focus.

In his press conference Monday afternoon, I asked head coach Bill Belichick about new defensive play-caller Brian Flores and the frequency in which the Patriots have blitzed opposing quarterbacks in the first two preseason games.

Belichick put the kibosh on there being a strong correlation between what we see in the preseason and what we’ll see come September 9th once the regular season gets underway.

“We’re not game-planning. We’re working on things that we need to work on, and that’s what we always do in the preseason,” the coach said.

Belichick chalked up the increased frequency in blitzing from the Pats defense in the preseason to the team improving on areas of weakness, which makes sense given their struggles in generating pressure when blitzing the quarterback in 2017.

Last season, the Patriots only generating pressure on 35 percent of their blitzes, which ranked 30th in the NFL, according to PFF.

But defensive captain Dont’a Hightower would like to see the aggressiveness continue from the Patriots defense.

“I think a lot of guys are excited about it. It’s a little bit different. I think guys are taking advantage of the opportunities,” the Patriots linebacker told CLNS Media on Monday.

It remains to be seen if the aggressive play-calling from Flores signifies a change in approach for the Patriots defense, or if it’s just a preseason fad.

But it has led to better results on the field, and it’s a welcomed change to many of the players in the locker room.