The Red Sox need to steal game six in Houston to stay in the series. 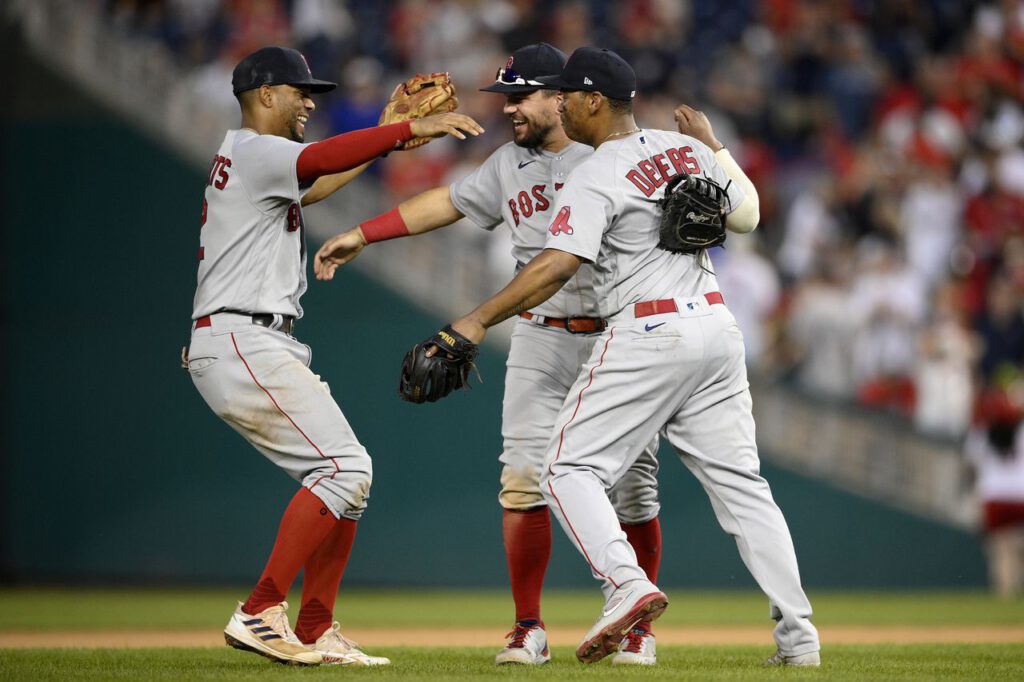 The Astros blew by the Red Sox on Wednesday night in what could’ve been the final game at Fenway Park this season. Houston took game five by a score of 9-1, and has Boston on the brink of elimination.

The Sox will look to stay alive on Friday night. They will play game six from Minute Maid Park at 8:08pm on FS1.

After taking a 3-2 series lead, the Astros are now the overwhelming favorite to advance to the World Series. Here are the odds, courtesy of BetOnline.ag:

If you didn’t understand the puns in my title, subtitle, or opening paragraph – there are murmurs floating around social media that the Astros may be back to their cheating ways. In two specific instances over the past two games, you can clearly hear a whistle being blown when the Red Sox are throwing a fast ball.

Is it sign stealing? Is the whistle even coming from the Astros dug out? Who knows. However it is rather sketchy and would be incredibly coincidental – especially coming from this team. Here’s a clip of Yordon Alvarez’s home run in the second inning of last night’s game. Listen closely:

Are the #astros cheating again? You can clearly hear a whistle before the pitch and look at Yordan’s smirk rounding third. A smug smirk like he just got away with something. #ALCS2021 #RedSoxvsAstros pic.twitter.com/pqOtZGF3Ef

As soon as Sale starts his windup, the whistle goes off. Fastball away, and Alvarez sends it over the monster. The same whistle can also be heard in the previous game on José Altuve’s game tying blast:

For the second time in this series, José Altuve has tied the game with a homer. pic.twitter.com/pohaU4Lril

Once again, as soon as Whitlock begins his windup you can hear the whistle. I’m not sure if this has any weight to it, but it’s an incredibly interesting story – especially for this series. If Alex Cora is being cheated against by his former team, he can’t really say too much and has painted himself into quite the corner.

Anyway… outside of the home run to Alvarez, starter Chris Sale gave the Red Sox a solid outing on Tuesday. He fell apart a little bit in the sixth, but he gave them five good innings which was really all they should have asked of him.

Chris Sale spoke of his performance after the game:

Boston’s bats were what kept them in the series early, but they’ve completely stalled out. They’ve scored just one run over their last 17 innings. The Sox have Eovaldi on the bump tonight which should help them stay in it, but they need to compliment his pitching with some runs early on.

Unfortunately, I think it’s over for Boston. All the momentum they had going is now gone, and Houston is the better team. They return home with two chances to win the series, but I think they get it done tonight. Onto basketball and hockey! It was fun, I trust in Chaim moving forward.