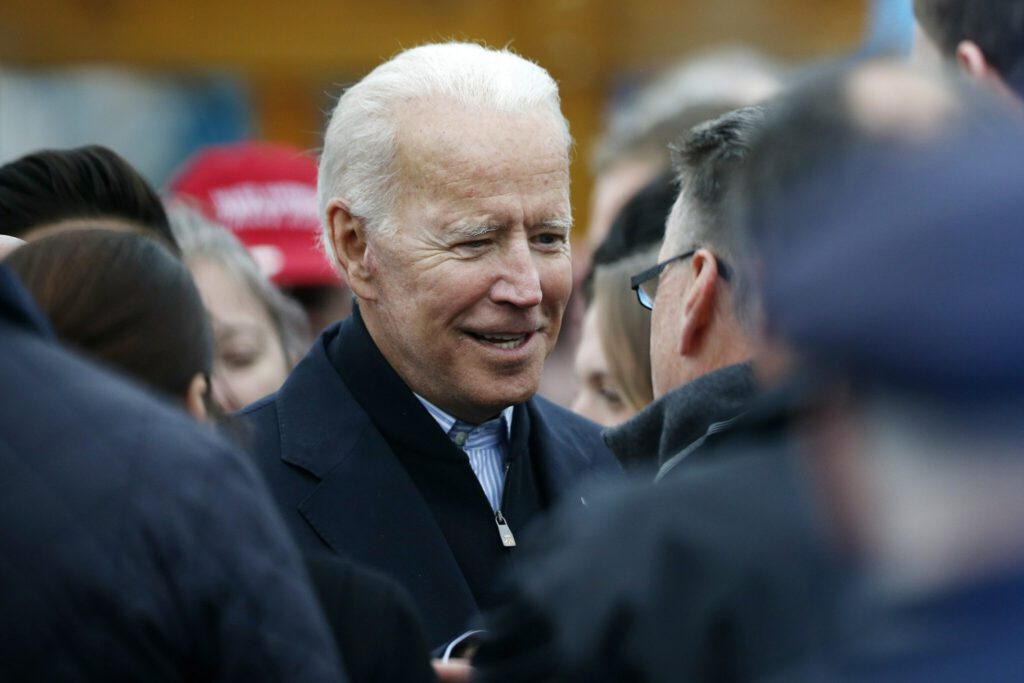 As the cars at the food bank continue to get nicer, the lines at the polling station for early voting are as long as ever.  That’s good news for Joe Biden and not so good news for President Donald Trump.

The betting public has taken notice of this, as well as that pandemic, subsequent economic collapse, and the breakdown of civil society.  Recently there has been an onslaught of bets placed on Biden to win the presidency in November, and the betting price on a Biden victory has skyrocketed.

“Over the last three weeks, the election betting splits have been about 80 percent Biden and 20 percent Trump, which has prompted the sizable shift in odds,” said BetOnline.ag’s Brand Manager, Dave Mason, in an exclusive to CLNS Media.

Biden has seen his odds jump drastically in the last month after usurping Trump as the favorite as the summer progressed.  Although, Biden’s odds have slipped a hair in recent days. Biden is now a -200 favorite, after being as high as -225, according to BetOnline.ag.

Some would say that the highly politicized stimulus talks have helped Trump’s cause.  But taking the politics out of it — from a betting odds standpoint, there may be some interest in grabbing the incumbent at potentially an attractive price.

“Since we started taking bets on this election four years ago, we’re still somewhat balanced overall, but at this point we’re trying to attract bets on Trump,” Mason said to the network.

Money was once heading The Donald’s way, and Trump was a favorite in this election as soon as this past spring.  Trump set a record for votes for an incumbent in the Republican primary, and just enough of the general population was at least somewhat satisfied in the current status and overall direction of the country.  A Donald Trump re-election, despite strong oppositional energy, seemed somewhat likely.

That seems like ages ago.  Remember January 2020? Me either.

The pandemic and its fallout (and the responses to it) changed all that.  It’s been a foregone conclusion for some time that 45 is in major, major trouble.  By the looks of it, the masses can’t wait to vote Trump out and Biden in.  And they can’t wait to bet on it either.

Can Mac Jones Take the Patriots Back to the Playoffs in 2022?