The Patriots head to Houston this weekend to take on coach David Culley and the Texans. Here are the odds from BetOnline.ag. 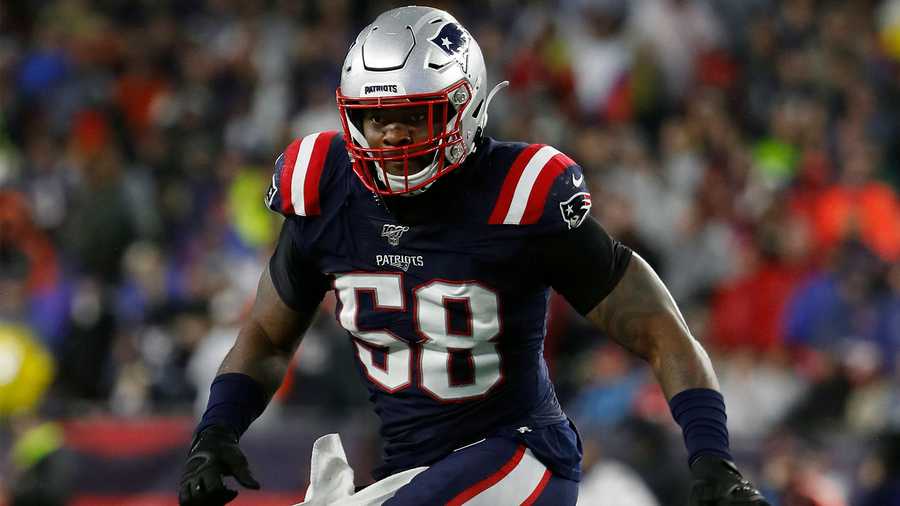 Quarterback Mac Jones and his 1-3 New England Patriots travel to Houston this weekend to take on fellow rookie signal caller Davis Mills and the 1-3 Houston Texans.

Sunday’s game will kickoff at 1pm from Houston’s NRG Stadium. Andrew Catalon and James Lofton will be on the broadcast for CBS.

Here are the betting lines for the Patriots trip to Houston, powered by BetOnline.ag:

The Patriots have quite the week since losing to Tampa Bay 19-17 last Sunday night. They made waves trading cornerback Stephon Gilmore to the Carolina Panthers for a measly 2023 sixth round pick. Gilmore has been on the injured reserve all season amid contract discussions, and it looks like Belichick finally decided to cut bait. I suppose it’s good that they got something in return for the former Defensive Player of the Year, but they could have received a much better return had they acted on this sooner.

New England made a second move on the defensive side of the ball this week, bringing back linebacker Jamie Collins for a third go a round in Foxboro. Collins had been released by the Detroit Lions and was in search for a new home. Being familiar with the Patriots system and Belichick assistant Matt Patricia, this move made a ton of sense.

The Texans and Patriots have quite a history, starting with first year general manager Nick Caserio leaving New England to take the front office job in Houston this season. Caserio has turned the Texans into “Patriots South”, with players like Brandin Cooks, Marcus Cannon, Rex Burkhead, and Danny Amendola on the roster.

First year head coach David Culley has had a tough go of it since being hired to lead Houston  this season. The Deshaun Watson saga is not an easy one to deal with, and it didn’t get any easier with the team losing Tyrod Taylor to injury. They are starting rookie quarterback Davis Mills for the time being.

For Houston, Rex Burkhead was ruled out with a hip injury ahead of Sunday’s game. Brevin Jordan and Danny Amendola are listed as questionable. Rookie wide receiver Niko Collins was placed on injured reserve with a shoulder injury.

This is a huge let down spot for the Patriots after last week’s overachievement against Tampa. I ultimately think they’ll pull it out because of the dumpster fire Houston is, but don’t be surprised if they keep it close. Expect the Texans to cover the spread this week.