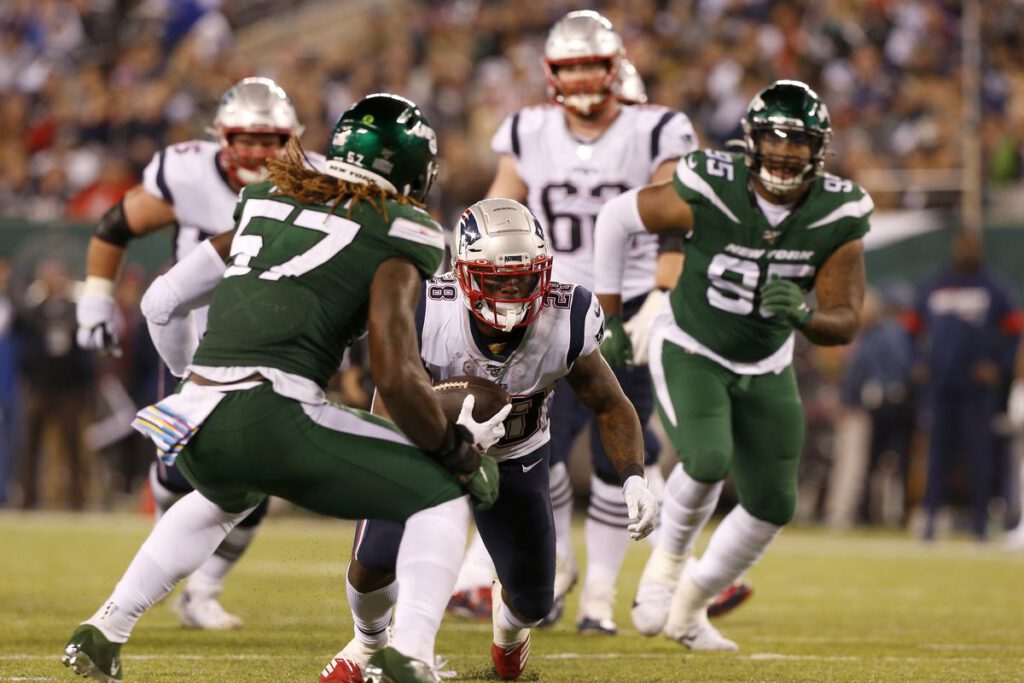 The Patriots and Jets are set to face off today, with both teams attempting to overcome week one losses to Miami and Carolina respectively.

New England is on the road this week, and the game is set to kickoff at 1pm from MetLife Stadium. The game will air on CBS with Kevin Harlan and Trent Green on the call.

Let’s take a dive into the betting odds for the game, courtesy of BetOnline.ag:

All eyes will be on Zach Wilson and Mac Jones, who are the first pair of rookies quarterbacks to play against each other this season. Both of these guys shined in their last year of college ball resulting in them being the 2nd and 15th picks in April’s NFL Draft.

Patriots quarterback Mac Jones had this to say on Wilson this week:

Mac on Zach: Only met him a couple times … cool style of play. pic.twitter.com/1WOWJtyL85

Despite losing 19-14 to Carolina on Sunday, Zach Wilson put out a solid performance in his first NFL start. He was 20-37 passing for 258 yards, 2 TD’s and an interception. He found newcomer Corey Davis five times for 97 yards and his two touchdowns. Wilson and Davis already seem to have a solid rapport, so New England could have their hands full in the secondary.

Mac Jones also looked like he belonged on Sunday despite the loss. He completed 29-39 passes for 281 yards and a touchdown to Nelson Agholor. He made a mental mistake early that nearly resulted in a turnover, but he settled down to churn out a solid performance. Fumbles from tight end Jonnu Smith and running back Damien Harris are what ultimately led to just 16 points scored. Jones is the current BetOnline.ag favorite to win Offensive Rookie of the Year.

Coach Bill Belichick has a career 21-6 record against rookie quarterbacks in his career, as he tends to throw the kitchen sink at them. The Jets also have a first-year head coach in Robert Saleh at the helm, so Sunday could be a long day for New York.

Patriots starting left tackle Trent Brown was ruled out for Sunday with a right calf strain. According to ESPN’s Mike Reiss, Brown could miss out on up to $2 million due to per-game roster bonuses in his contract.

The Jets activated wide receiver Jamison Crowder off of the reserve/COVID-19 list. He is listed as questionable with a groin injury alongside wide reciever Keelan Cole with a knee injury.

New York placed tackle Mekhi Becton on the injured reserve this week, as he will have knee surgery.

This is Mac Jones first real test in New England. Coming off a loss that wasn’t his fault; going on the road to play a game that they SHOULD win. I don’t want to call it a must win, but this might just be that. I don’t see the Patriots making nearly as many mistakes as they did last week. They should buckle down on that front.

I think they Jets will continue to play teams close, but New England will get to 1-1 this week. Pats win, Jets cover.