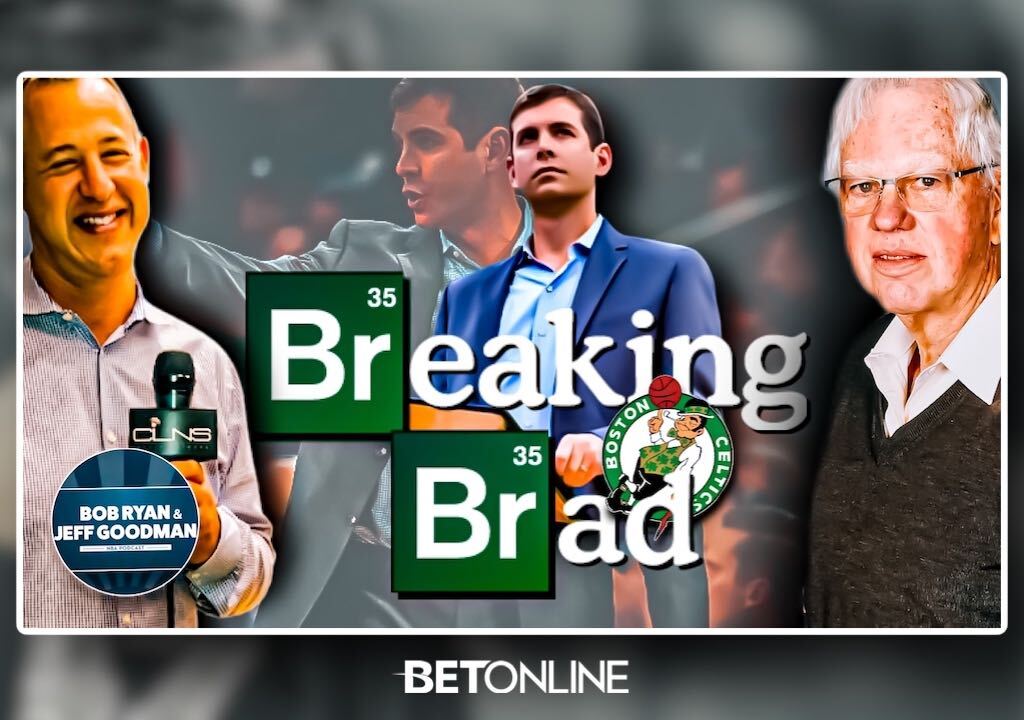 Bob Ryan and Jeff Goodman recorded their CLNS Media podcast shortly after the Clippers firing Doc Rivers. They reacted to the news, compared it to the situation Brad Stevens is facing and predicted what’s next for both the Clippers and Celtics.

Stevens suffered a loss in the East Finals, though one that featured three blown leads late. Nobody expects the Celtics to second-guess their coach after exceeding expectations this year, but how will the bar change going forward?

“I don’t put all the blame on Brad,” Goodman said. “But you can’t have everybody jacking threes all the time. There’s a time and a place for it.”

The Clippers stunningly fired Doc Rivers after the Clippers blew a 3-1 lead to the Denver Nuggets, falling two rounds short of expectations. Rivers failed to reach the conference finals in seven seasons as head coach. Ryan and Goodman discussed who should lead the final year of Kawhi Leonard and Paul George under contract in Los Angeles facing huge expectations.

“I didn’t think it would happen,” Ryan said. “Naturally, I felt badly … it’s understandable that a successful business man, as Ballmer is, with that investment. I also don’t know his level of personal basketball acumen.”

The pair also gave their predictions on who will take over the Clippers next. Bob believes Doc Rivers intends to coach, and today emerged as a leading candidate for the Philadelphia 76ers job.

Subscribe to the Ryan and Goodman podcast on all podcast platforms here.