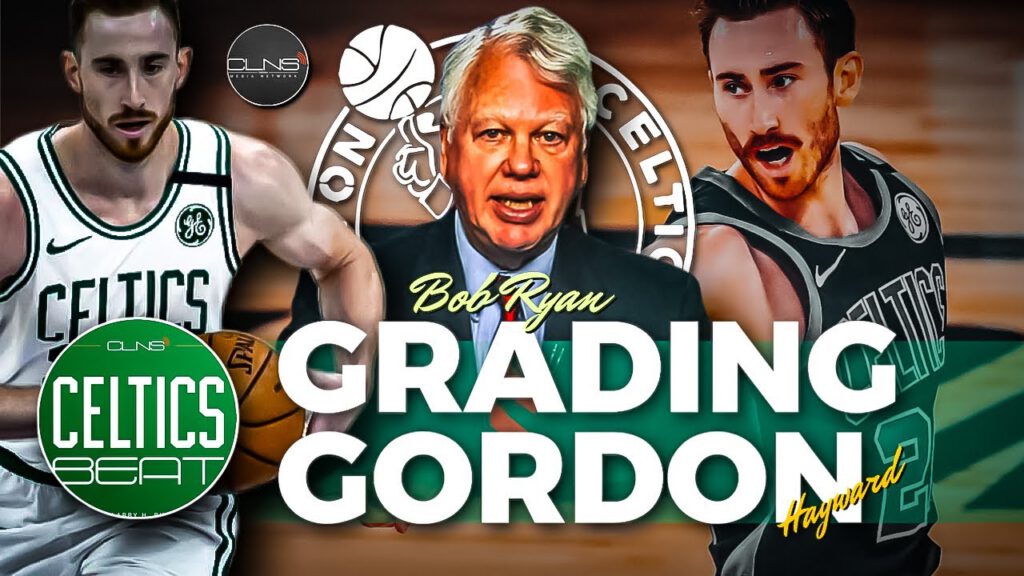 Following a disappointing exit to the Miami Heat, 4-2, in the East Finals, Ryan received a flurry of questions about the viability of Brad Stevens, Gordon Hayward and others around the team going forward. It also set up a discussion about the Lakers and Heat, leaving the Celtics unable to directly prevent LA from challenging its league-best 17 championship mark.

Hayward’s third straight season limited in part due to injuries with the team led fans to wonder if he’ll be part of the team’s future. Should the Celtics look to move on? Bob defended Hayward’s importance to the team, but also offered a surprising grade to his tenure with the team.

“If you’re going to give him a grade on what he’s been able to produce,” Ryan said. “C+? … that’s ok for somebody else, but not for him. No, he hasn’t been worth it, I’ll be honest, I keep hoping and waiting that we’ll get maximum value. We’ve had flashes.”

Celtics Beat also dug into the hypothetical after the Doc Rivers firing by the Clippers about whether the Celtics would be better for Rivers’ people management over Brad Stevens’ analytic-oriented approach given the chemistry issues involved in Boston’s downfall. Bob Ryan, a noted Doc backer, says he still stands with Brad as the voice of the C’s.

“I want to see how he responds to all this,” he said. ” They’re going to be back in the playoffs next year, they’re going to be in the mix and then we’re going to find out if they’ve learned their lessons … we’re lucky to have Brad Stevens. He wasn’t at his best in this series. OK. I agree to that. Nobody’s perfect. Greg Popovich blew a championship.”

With the Los Angeles Lakers two wins away from their 17th championship, over Miami instead of Boston due to that East Finals, Bob Ryan decided whether the franchise’s five titles as the Minneapolis Lakers should count toward their total, as the Boston Celtics won all 17 in their current incarnation. As a historian of the game, he couldn’t discount what the franchise did in a previous incarnation, saying he’d count the Seattle SuperSonics title for the Oklahoma City Thunder as well.

“That’s a fair argument, there’s no right or wrong,” he said. “I have to concede those Minneapolis Laker championships. When they moved to LA, Elgin Baylor had played as a Minneapolis Laker in 1959 versus the Celtics. There’s a linkage there.”

Subscribe to Celtics Beat here on all podcast platforms.