The Red Sox take on the Twins Friday at 2:10pm in their home opener at Fenway Park. 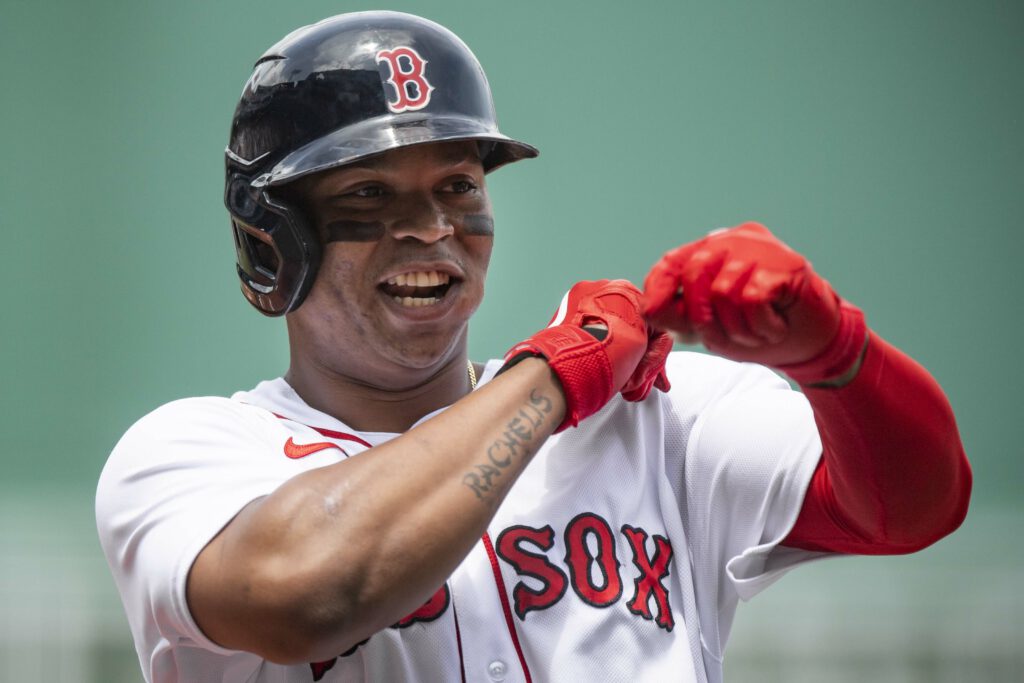 The Red Sox haven’t started the season as hot as they would have liked to. They currently sit at 3-3 and in fourth place in the AL East after two tough series’ against the Yankees and the Tigers.

Boston was predicted to finish fourth in the AL East when the season started according to BetOnline.ag. I wrote about this when they signed middle infielder Trevor Story:

Prior to Sunday’s signing of Story, the Red Sox had been quiet since the league and the players association agreed to a new CBA a few weeks ago. In that timeframe, the Yankees, Blue Jays, and Rays all were relatively active – which makes sense as to why the Sox fell to fourth place.

I am surprised, however, that there hasn’t been any line movement since Sunday. Signing Story gives Boston arguably the best infield in baseball and adds a huge bat to their lineup. They also have the sixth most likely AL MVP (according to BetOnline.ag) in Rafael Devers. Devers was a first time All Star in 2021, hitting 38 homers and knocking in 113 RBI’s. He placed eleventh in AL MVP voting last season and hopes to move up that ladder this season.

The Sox aren’t so hot in the news either. As of yesterday, the NY Post’s Jon Heyman reported that the Red Sox and shortstop Xander Bogaerts are “very” far apart on a contract extension. After reports that they are also far apart with an extension with 3B Rafael Devers, I’m becoming worried about where they are going to go with this infield. Heyman says that the Sox and Devers are, “more than $100 million apart.”

CLNS Media’s Mike Petraglia and 98.5 The Sports Hub’s Alex Barth touched on these contract negotiations on the latest episode of the Red Sox Beat podcast:

For now though, both the Sox and the infielders camps are focused on the baseball ahead of them. Boston is set to play their home opener this Friday at 2:10pm from Fenway Park against the Minnesota Twins. Here are the odds and starting pitchers for the game powered by BetOnline.ag:

It’s time for the Sox to put the drama aside and turn it on – and there’s no better pitcher to do that than Nick Pivetta. He showed us last season that he feeds off the energy of Fenway, so he’s the perfect person to put on the bump tomorrow night.

The Twins are 2-4, and although they have big names like Carlos Correa, Byron Buxton, and Gary Sanchez in their lineup, I think the Sox get their bats going against Joe Ryan tomorrow.

Boston starts their home schedule off with a matinee W on Jersey Street.