Breaking: Marcus Cannon Opts Out of NFL Season Due to Coronavirus Concerns 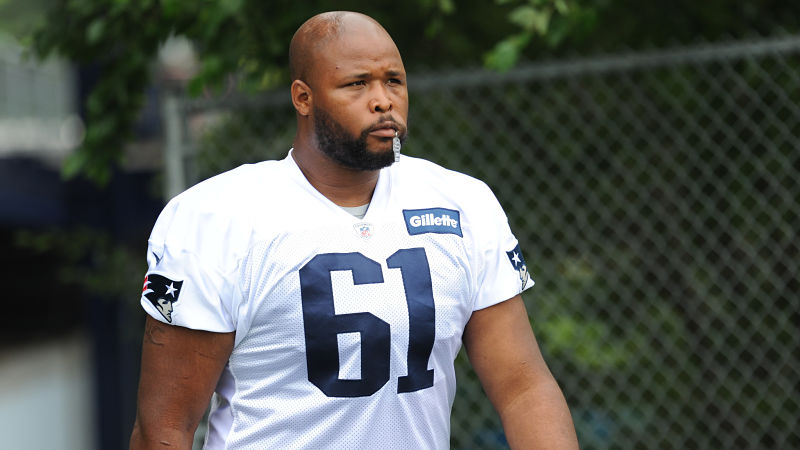 Patriots starting right tackle Marcus Cannon has reportedly decided to opt out of the 2020 NFL season due to COVID-19 concerns, according toe the Boston herald.

Earlier in the day Karen Guregian reported that Cannon was giving the matter serious thought and “discussing it with his family.” Guergian later reported that the decision was made and that Cannon plans to inform the Patriots that he is skipping the season.

Earlier today both fullback Dan Vitale and guard Najee Toran opted out of the NFL season.

The 32-year-old starting right tackle is a cancer survivor. He was diagnosed with non-Hodgkins lymphoma in 2011, his rookie year.

The Patriots do not have a lot of depth at tackle to replace Cannon. His likely replacement would presumably be second-year player Yodny Cajuste who missed all of his rookie season with injury.

The Patriots could also slide guard Joe Thuney to tackle though that is not his natural position. The other option would have to come from via free agency.

Players reportedly have until Aug. 1 to decide if they want to opt out.