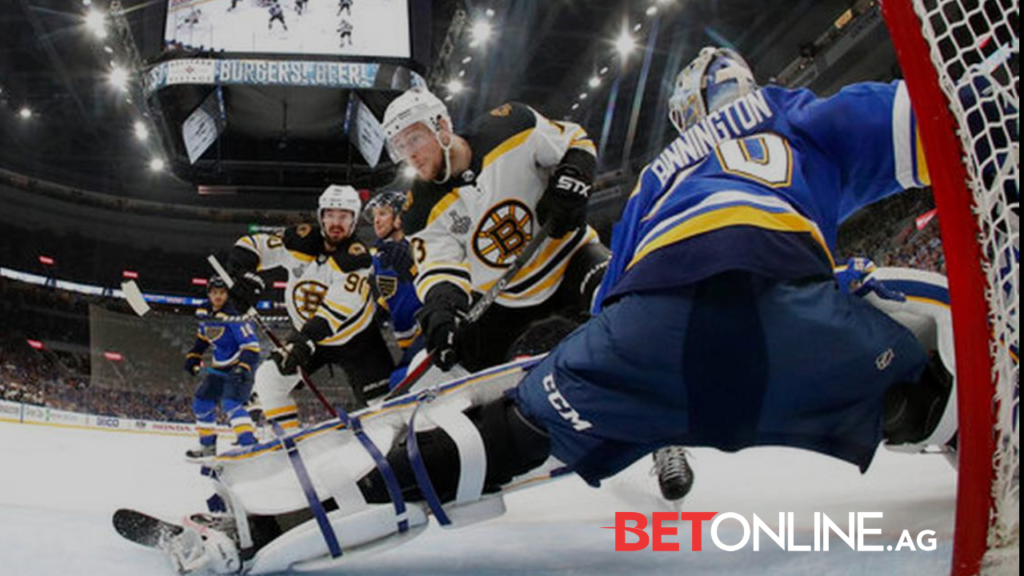 BOSTON — There’s nothing like a Stanley Cup Game 7 and it’s even better when you get to play it in front of your home crowd. The Bruins are hoping to capitalize on home ice on Wednesday night in Game 7 against the Blues and are the betting favorites according to the online gambling site BetOnline.ag.

Boston is a -180 favorite on the to win Lord Stanley’s Cup on BetOnline.ag. And while home ice is usually nice the Bruins have lost two straight to the Blues at TD Garden and enter game 7 as +162 road underdogs.

The over under for goals is 5.5. Three times this series the two teams have combined for 6 goals or more and 3 times they have come under that mark.

The Bruins were not favored as heavily when betting opened starting out as -164.

The Bruins are likely getting defenseman Matt Grzelcyk back in time for Game 7. He was medically cleared to play after suffering a concussion in Game 2.

“One thing about Matt, if he does go in [after] missing some games, is he’s been skating with us,” Cassidy said. “It’s not like he just jumped on the ice yesterday. He’s been participating, albeit non-contact, so it’s a little bit of a different animal there.

“But at this time of year, you’re not getting a lot of contact in practice anyway. So he’s just going to have to understand — because he did obviously live the first game and a half or whatever it is in St. Louis — that it is going to be physical. He’s been there, he’s been watching. He knows he has to get back in a hurry, make the decisions with it and take a hit to make a play. That’s what’s required. It usually is against this team.”

Watch below for more Stanley Cup Predictions for tonight’s game presented by BetOnline.ag.

The NFL Should Not Touch the Overtime Rules | BetOnline.ag