Instead of running it back, Boston made improvements to try and hang their 18th banner next season. 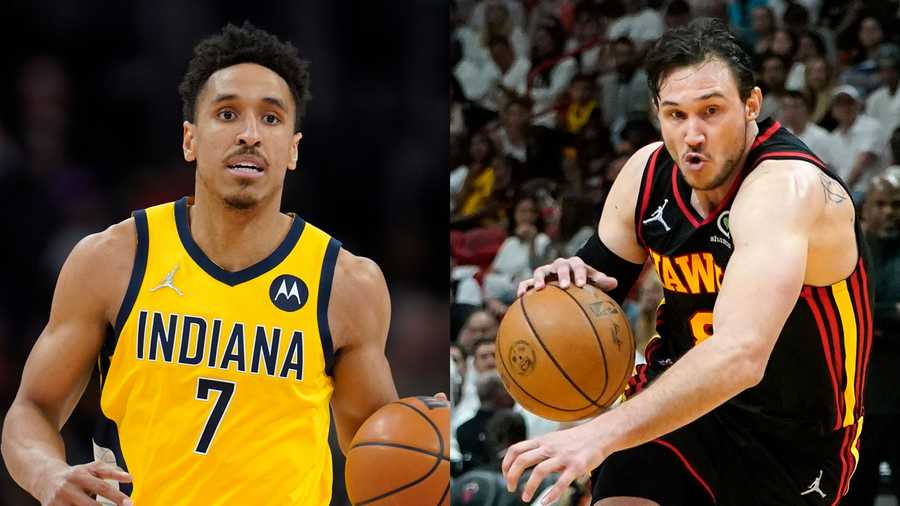 According to most sportsbooks, the Celtics became the favorites to win the 2023 NBA Finals the second they traded for point guard Malcolm Brogdon.

However, our exclusive wagering partners at BetOnline.ag were slower to make this happen. The Phoenix Suns were the favorites for most of last week, with the Golden State Warriots just behind them as we waited for news on Kevin Durant’s trade request to drop.

Well – Durant is still a Net as of today, so BetOnline decided to give the Celtics the respect they deserve. They are now the favorites to win next seasons Finals according to the sportsbook.

A. Sherrod Blakely, Kwani Lunis, and Gary Washburn talked about Boston being title favorites on the latest episode of the A. List podcast on CLNS Media:

Here’s a look at the top of BetOnline’s list:

Boston is coming off of an incredibly promising year – but can all three of these things realistically happen?

Honestly, I wouldn’t doubt it. The Celtics have improved significantly over the last few weeks, and are far better built for next year than they were a season ago. They actually have a 10-deep roster with the additions of Brogdon and Gallinari, Ime Udoka had an incredible coaching performance – with an upward trajectory, and Robert Williams – when healthy – is a top-three defender in the NBA.

So yes, although they’re favorites in all three categories, Celtics +600 to win the ’23 Finals, Udoka +550 to win Coach of the Year, and Rob Williams +600 to win Defensive Player of the Year all seem like great bets to me.