Celtics are Now Favorites to Win the NBA Finals vs. Warriors | Game 2 Betting Preview and Prediction

Let’s take a look at the betting odds ahead of game two of the NBA Finals. 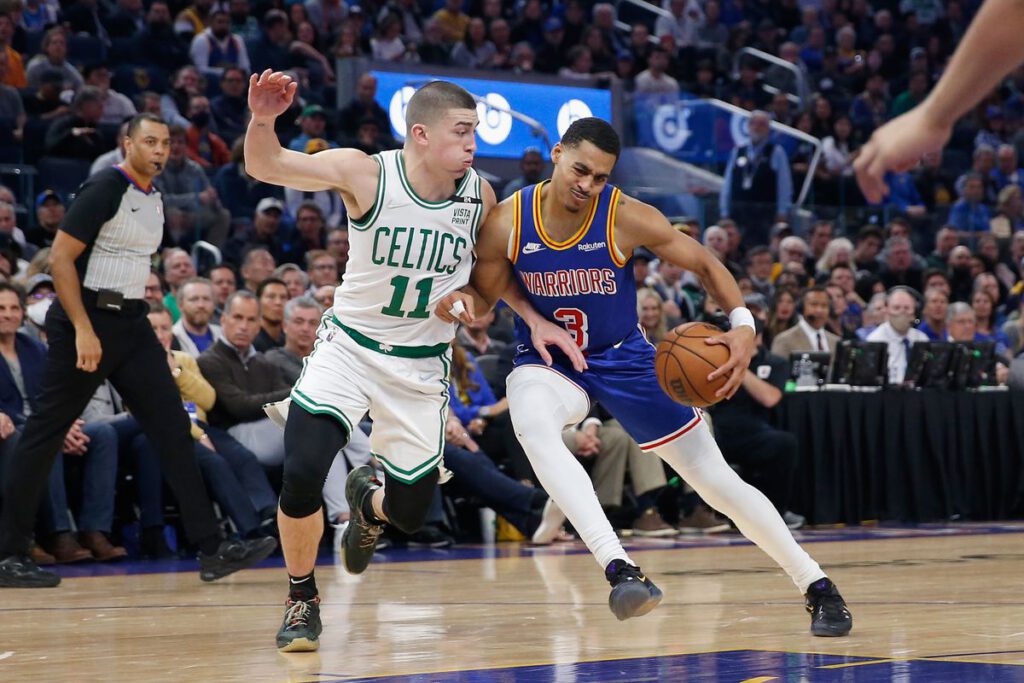 The Celtics shocked the basketball world on Thursday night with their 120-108 beat down of the Golden State Warriors in game one of the NBA Finals.

I’m sure they also had the ESPN panel shaking in their boots – as all five analysts picked the boys from the Bay to win the series in with 6 or 7 games: 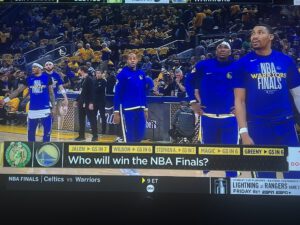 After the Celtics dominant performance in game one, they are now the favorites to win the NBA Finals according to BetOnline.ag. Here are the updated odds:

Despite being favorites to win the series, the Celtics are underdogs for game two. Here are BetOnline’s odds for Sunday’s game:

Game two will tip off at 8pm on Sunday night from San Francisco’s Chase Center. It will air on ABC.

I don’t think what happened to the Warriors on Thursday night will happen again. I have way too much respect for Steph Curry and Klay Thompson – and have seen them succeed way too many times before on the big stage. They’ll burn the tape and move on.

Boston was scorching hot from behind the three point line – with Marcus Smart, Derrick White, Al Horford, and Payton Pritchard all shooting over 57% from downtown.

Fuel to the Celtics fire? Maybe. But I tend to agree with him. It’s going to be tough for Boston to continue what they did on Thursday, and if Tatum plays as poorly as he did in game one – expect this series to tighten up quickly.

Though I have all the confidence in the world in Jayson Tatum bouncing back, I don’t think the rest of this series is going to be easy for the Celtics. The Warriors are too good to shrivel up and die.

Golden State gets their mojo back on Sunday night and evens the series 1-1 before heading to Boston.