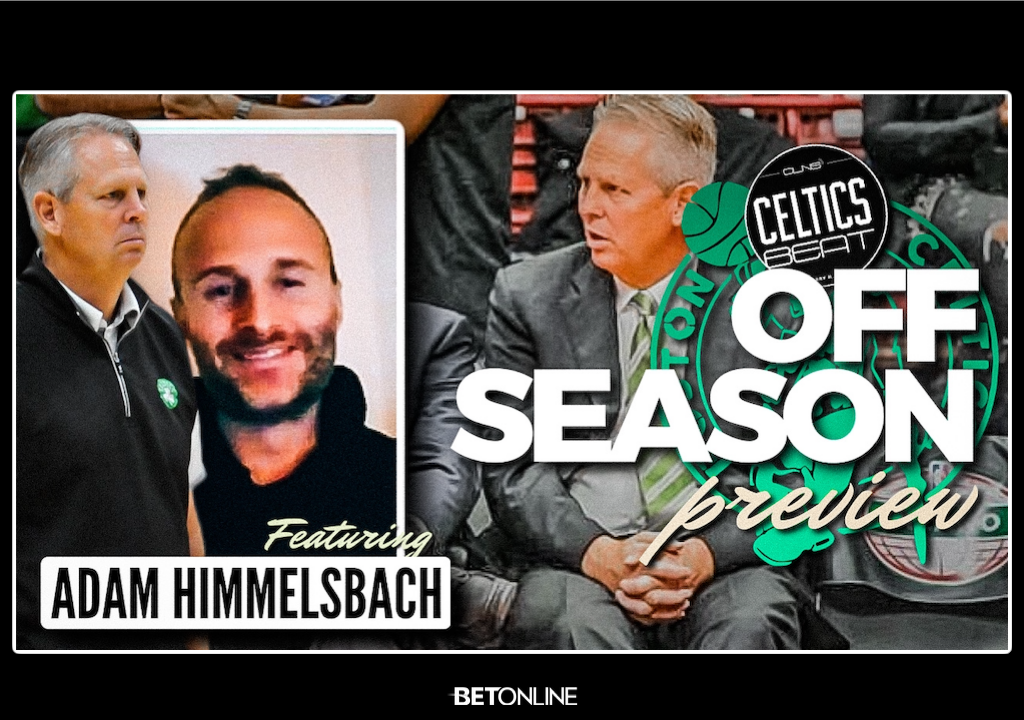 It’s become the early rallying cry among parts of the Celtics fanbase after Hayward missed time with a broken hand then an ankle sprain to close the season. Hayward returned in the Eastern Conference Finals two weeks early, per Gary Washburn, and struggled. With one year left on his deal, injuries abound through the first three and a $36 million player option some want to see him gone.

Adam Himmelsbach joined the Celtics Beat Podcast this week and told Adam Kaufman and Evan Valenti not to expect that to happen. The expectation is that Hayward will exercise his hefty player option and the Celtics intend to make it work with him. He did shoot 50% from the field, 38% from three and 85% from the free throw line when he played last year, stats in line with his last all-star season in Utah.

“He’s had some brutal luck frankly, it’s not like these injuries he’s suffering are because he’s frail or something,” Himmelsbach said. “There aren’t a lot of Gordon Haywards out there … that’s a pretty big asset to have … the sense I’ve gotten from the organization is that they’re still big Gordon guys.”

With Hayward signed and none of the other core four players departing, the options to improve are limited on a luxury tax team. The Celtics wield a tax-payer mid level exception, roster spots and three mid-to-late round NBA Draft picks.

Himmelsbach and Celtics Beat briefly previewed that draft with Danny Ainge’s draft history. Aside from Avery Bradley, Terry Rozier and Rajon Rondo, Ainge has not routinely nailed those portions of the NBA Draft especially with recent examples like Jared Sullinger and Kelly Olynyk. Himmelsbach said not to give up on one of those picks yet, Robert Williams.

“After the restart and these playoff games, there where times he didn’t play at all, there were times you were like Rob, what are you doing out there? But I thought it was the longest string of encouraging moments that we’ve seen.”