Chris Sale Has Flexor Strain in Throwing Elbow, Reevaluated in One Week 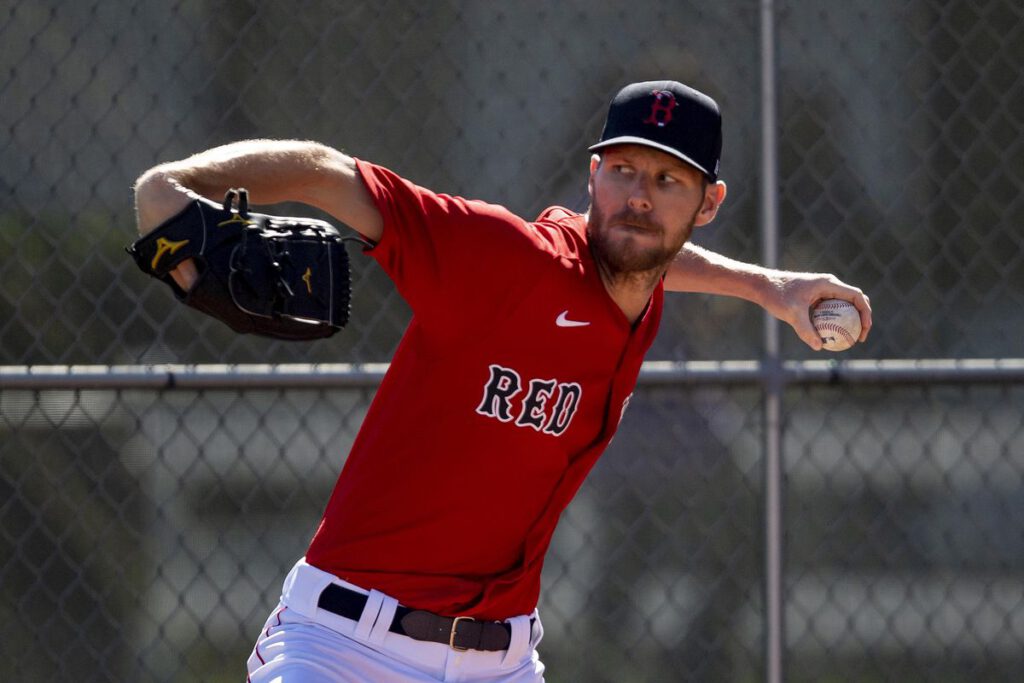 Sale underwent an MRI on Monday which was evaluated by Red Sox team doctors. The MRI was then looked at by Dr. James Andrews along with Dr. Neal El Attrache as they sought out a third opinion. The overall conclusion was that Tommy John was not a necessity or recommended as it currently stands.

Last August, Sale was shutdown for the remainder of the season with elbow inflammation. According to the MRI, there has been no further UCL damage to the lefty’s elbow.

Interim manager Ron Roenicke tells us that what Sale is dealing with is a flexor strain.

“He has a flexor strain. The UCL looks the same as it did the last image. The doctors do know there is some correlation with the flexor and the UCL.”

The concern was palpable amongst the fanbase that Sale would land himself on the operating table to receive a surgery nobody wants their pitcher to receive, especially entering a season. But luckily, Sale avoided the dreaded Tommy John.

“Everybody thought with the imaging, that this is the way we should go,” Roenicke told the media.

Just because Sale’s avoiding surgery now doesn’t necessarily mean that he’s cleared the potential disaster just yet. Often times a flexor strain is an early sign of bad things to come regarding potential elbow surgery. And with elbow pain not being anything new as of late for Sale, this can simply be just an early sign of what could wind of being surgery.

Chris Sale says there’s optimism to be had but the tone of this presser doesn’t give me any hope that this is something that’ll be okay anytime soon. #RedSox
pic.twitter.com/dt07OfH4ad

Roenicke acknowledged that this news doesn’t mean everything’s going to end up fine. There’s a chance that once Sale takes the mound again and starts working towards a regular season debut, his elbow feels okay and he proceeds to fight through the year without pain. But on the other hand, there’s a good chance this results in a lost year for the ace. And judging by Sale’s response and demeanor in the video above, the lefty knows that too.