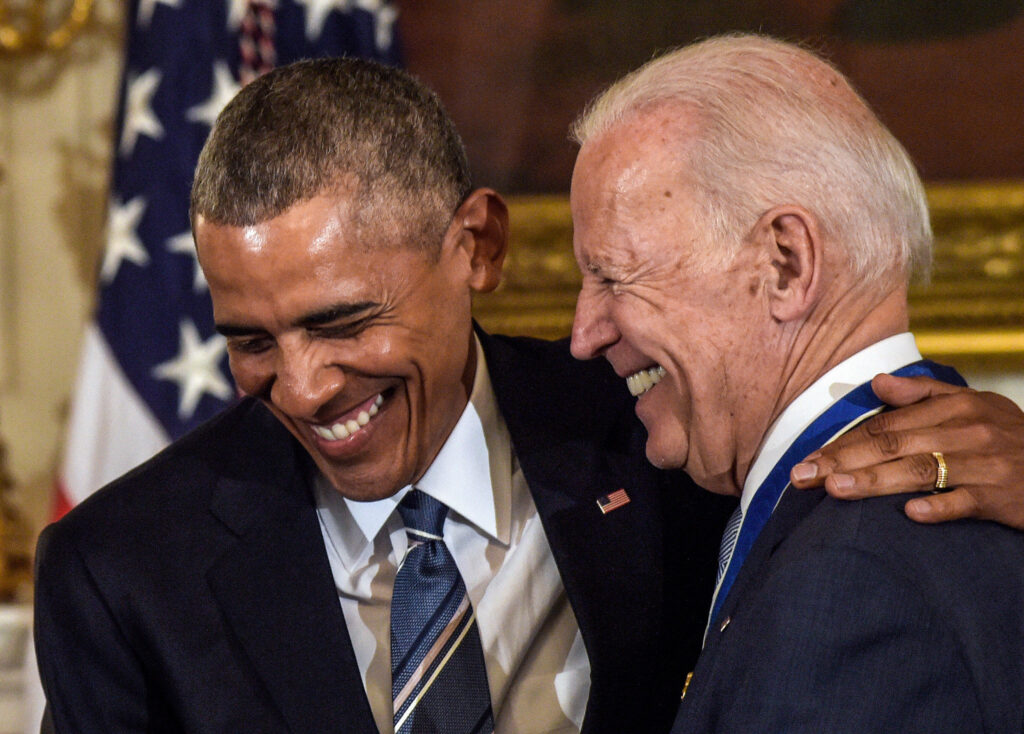 Barack Obama is taking a long time to endorse a candidate.  Many Democratic insiders are conveying that he is waiting for the most opportune time when the endorsement would carry the most weight and provide the biggest boost for a candidate who’d certainly need it.

Joe Biden would certainly need it.

Obama’s lengthy silence has been a given.  He promised, without promising, not to endorse a candidate during the Democratic primary season.  And he didn’t.  Although, he was certainly very active — being on the phone with numerous candidates right before they dropped out (Confirmed: Pete Buttigieg, Amy Klobuchar, and Bernie Sanders.)

Now also would not be the most opportune time as well to endorse a candidate.

It would, at best, be considered tasteless.  *cough* Coronavirus

It would, at worst, get whitewashed by the Coronavirus during the news cycle, anyways.  So it goes without saying, Obama and the DNC won’t waste the one bullet Biden may have.

Biden truly does seem to be on his last legs (or neurotransmitters to be more precise) and the right-wing continues to have an absolute field day.

Yes, I think we can all agree that you’re not making any sense ? pic.twitter.com/1xR6yQ7Ogt

After another slew of mishaps during this week has dropped Biden’s betting odds at becoming the nominee.  This time last week, Biden was -1250 to be the nominee.  At the time of this article, he sits at -1000 according to BetOnline.ag.

Biden is also in a unique spot as well.  Despite BetOnline.ag having a series of odds against Donald Trump being re-elected, Trump still has superior odds (-130) than Joe Biden (+125.)  Go figure.

Back to Barack Obama: What does he do? He’s in a complete pickle.  He can’t endorse Biden during the middle of a pandemic.  Particularly when Biden himself has yet to use the stage, or even appear on it, to convey how he’d govern differently than Trump.

Yet if he’s waiting for the ‘right time’ to endorse Biden, there’s still a good chance the former Vice President may have already dug himself in.  And it may be too late.

Bet on the 2020 US Presidential race at www.betonline.ag – Use Code CLNS50 for 50% cashback