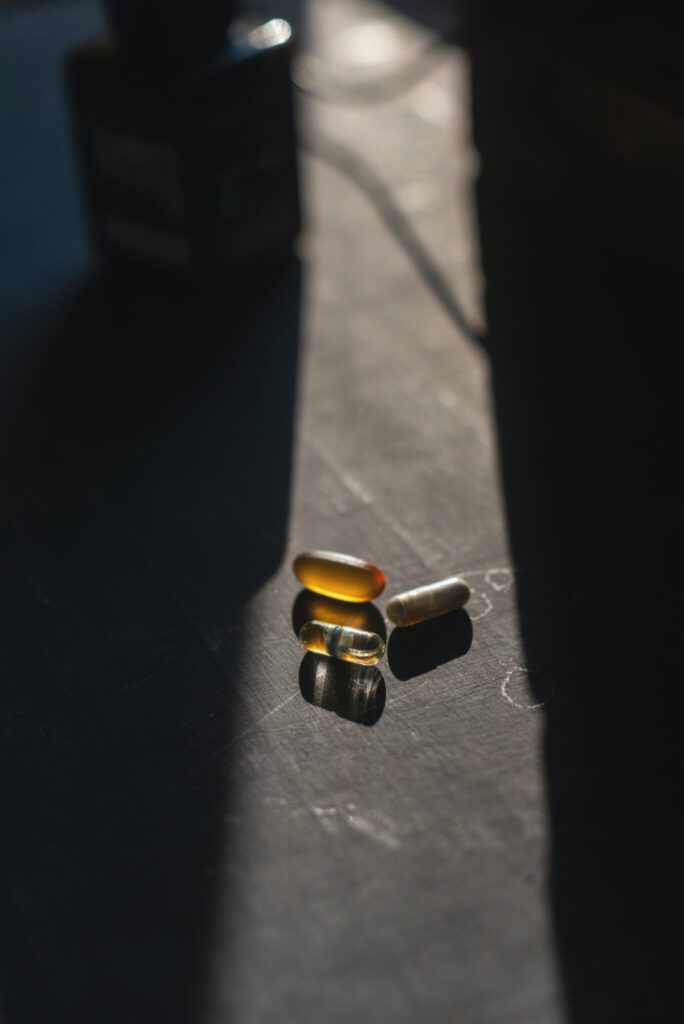 Share
Facebook Twitter Email
2020 has been a  tumultuous year thus far for the NHL. As training camps reopen, NHL teams will come face to face with a series of health and safety challenges. The 24 clubs that started training camp on Monday, July 13 are set to report to their respective hub cities on July 26. While a lot of uncertainty remains, players are nevertheless doing everything in their power to  remain on top of their game, including training hard and enhancing their diets through careful supplementation.
Increase exercise capacity while decreasing fatigue
Despite being unsure of how the rest of the year will pan out, taking a range of quality supplements can help players maintain their form. Beta-alanine is a non-essential amino acid that is used by the body to synthesize another important amino acid called carsonine which aids your muscles in maintaining an even pH level. It can enhance performance by boosting exercise capacity while also reducing muscle fatigue significantly. Although beta-alanine can be found in food sources such as red meat, poultry, and fish, a supplement can be used to amplify the benefits. Beta-alanine is of particular benefit to NHL players as it can buffer the effects of a lactic acid build-up, allowing them to perform better for longer periods at a time.
A good antioxidant will not go to waste
With training camps resuming in preparation for the season’s playoffs, a good antioxidant can go a long way in ensuring that players are in good health when they return to the rink. Even if normalcy does not quite return to the NHL in the near future, players will undoubtedly benefit from a quality supplement such as  glutathione which has been proven to be exceptionally good at eradicating free radicals in the body. Apart from improving the overall health of players, glutathione injections can also boost energy by protecting the mitochondria from free radicals. Additionally, glutathione may help  reduce the risk of heart attacks and other cardiac diseases.
Keep physically fit and mentally sound
Both the NHL and NHLPA have taken the utmost care to create an environment that is conducive to the health and safety of both players and employees. Players can, however, boost their own well-being even further by taking beneficial  supplements such as magnesium, which up to 8% of the population is reportedly deficient in. Magnesium can benefit an NHL player in many ways. Not only does it aid in protein formation and energy production, but it also aids in maintaining healthy levels of calcium, insulin, adrenaline, potassium, and phosphorus.  Magnesium is also essential for adenosine triphosphate (ATP) production which, in turn, is pivotal during periods of intense physical activity.
At present, no one knows what level of hockey players will be able to engage in after the untimely pause. What is apparent, however, is that the NHL will do whatever it takes to bring a sense of normalcy to the game during these uncertain times.
Share. Facebook Twitter Pinterest LinkedIn WhatsApp Reddit Email