Adam Humphries Had Second Thoughts About Signing With Titans 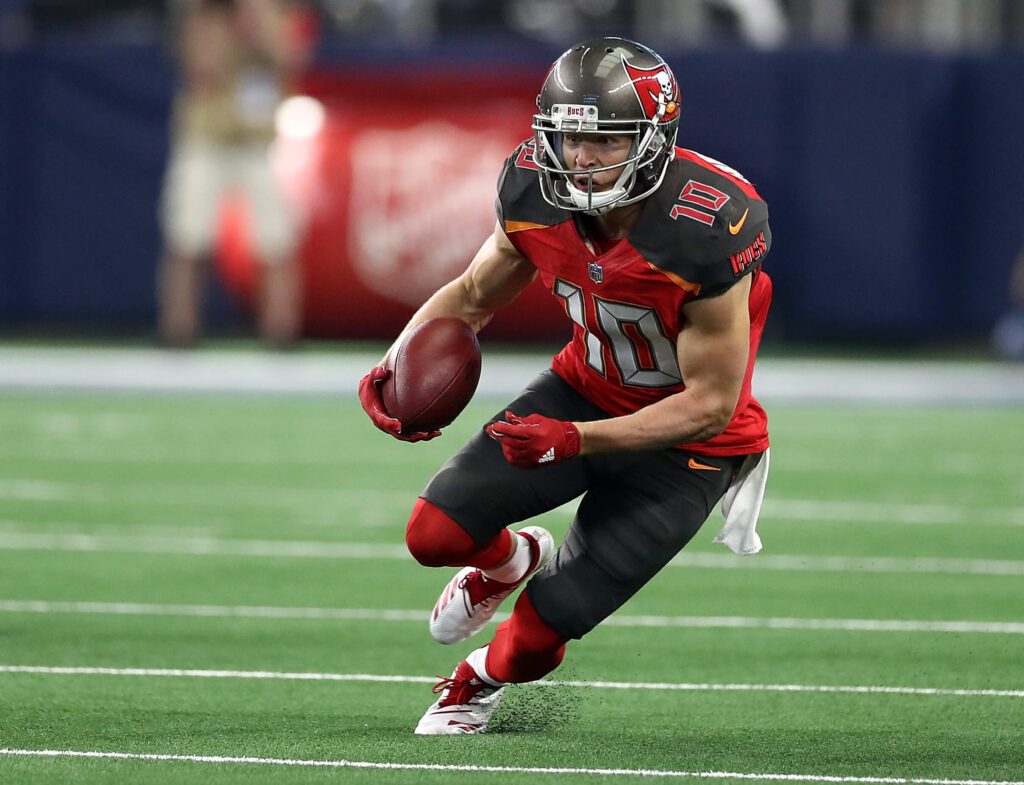 As early as Wednesday afternoon, sources told CLNS Media that free agent wide receiver Adam Humphries had second thoughts about picking Tennessee over an opportunity to play with Tom Brady and the Patriots.

Sources confirmed that New England’s offer was for roughly $30 million over four years, which is in the ballpark of the Titans’ four-year, $36 million deal.

Humphries is expected to honor his deal with the Titans.

The former Bucs wideout agreed to a four-year deal with Tennessee on Monday, but ESPN’s Dianna Russini first reported that the Titans “were bidding against New England all day” for the slot receiver.

Before the start of free agency, I broke down Humphries’ film from last season to explain what made him such a great fit in the Patriots’ offense.

You can read that piece here.