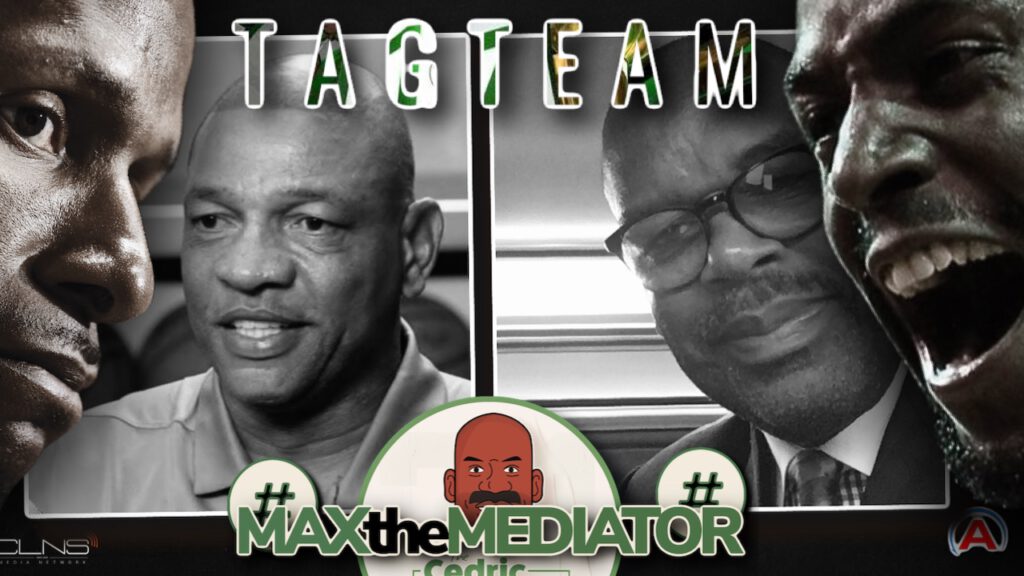 Doc Rivers’ process of developing the Celtics’ chemistry began before the Supersonics and Timberwolves trades in 2007. Paul Pierce and he spatted over effort, defense and playing team basketball. It led to Pierce’s benching over holding the ball and not getting back on defense. Drilling teamwork into Pierce became Doc’s top priority.

“I was gonna lose my job over it if I had to,” Rivers said.

Pierce and Rivers made amends in a meeting shortly after. Doc didn’t have ubuntu then, that philosophy presented itself to him through a fellow faculty member at Marquette University in ’07. She returned from South Africa, where she discovered it, and Rivers spent an entire night researching it on her suggestion. On CLNS Media’s Cedric Maxwell Podcast, Rivers remembered the impact of the term.

He’ll need to rekindle its value to reunite massive egos still battling over an event nearly 10 years old. That is Ray Allen and Kevin Garnett’s ongoing feud. Rivers gelled the Allen, Garnett and Pierce by making them realize they’re stronger and each other are stronger, and that included role players. Their retirement rift could be a harder sell with legacies, pride and ego all in the way of a Celtics reunion.

“They’re all three completely different human beings,” Rivers said. “Paul was easier because I knew him.”

That remains the case with Rivers saying in this week’s episode that Pierce is ready to welcome Allen back, leaving the two other stars that rounded out the 2008 championship.

Subscribe to the Cedric Maxwell Podcast to hear more of Doc & Max’ conversation and our YouTube/DailyMotion pages for shorter segments like this one.