Enes Kanter: Some NBA Players May Not Play in Orlando 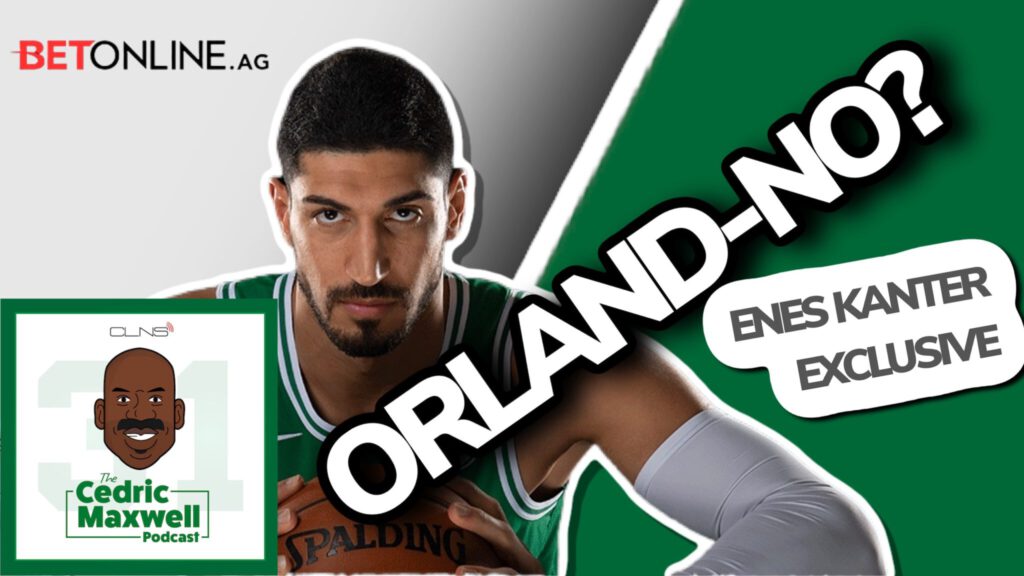 The NBA has a plan to return to action later next month but now every player is necessarily on board with the proposed Disney World destination. At least according to Celtics Center Enes Kanter.

Kanter was a guest on the Cedric Maxwell Podcast on CLNS Media and Kanter says several other players around the league said they may not play in Orlando.

Those sentiments did not come from any Celtics players, as they’re all in agreement on playing, Kanter said. Yet he shared his concerns about the bubble scenario the league is attempting, which only changed in terminology to a “campus” framework as talks continue. The league is still discussing if families will be allowed within the bubble.

“If you put the families in the bubble, you’re putting their lives at risk too,” Kanter said. “If a player gets sick and somebody has it, they can sue the NBA big time.”

That sickness scenario remains the biggest unsettled point among many logistical challenges of returning. The NBA postponed its season when two players tested positive in March and two teams needed to quarantine for two weeks. It’s unclear what will happen, especially during the postseason, if one team is afflicted by a single COVID case or a breakout.

If the league allows movement in and out of the bubble, a likely scenario given concerns of confinement, Florida has opened faster than many states and will be largely open for business by the time the NBA return happens.

“You can’t put them in a bubble for two months and say do not leave the bubble,” Kanter said, echoing concerns others have expressed about that plan.

The Chinese Basketball Association attempted a similar comeback last month that failed when the government halted it. Florida approved sports as essential services and Dr. Fauci backed a bubble scenario, leaving the NBA a path forward reaping the risks on their own.

Kanter said the NBA initially considered Las Vegas and sites outside of the US, concerning him given his Turkish passport status. He needed special passage to Canada to play in Toronto on Christmas.

Adam Silver eventually gave up on leaving the country due to those logistical issues, settling on Orlando, which isn’t without its own hurdles. Kanter and the Celtics remain ready in the meantime, following Brad Stevens mantra of staying one week away from game shape.