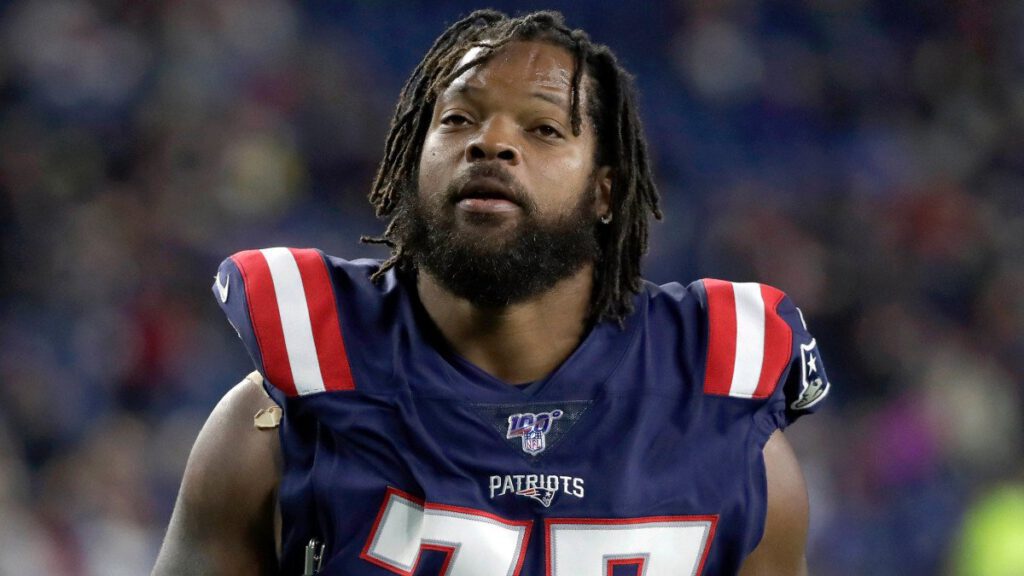 When the Patriots swapped day-three picks with the Eagles to acquire defensive end Michael Bennett, we all thought the same thing; there’s Trey Flowers’s replacement, at least this season.

My review of the trade was overly positive. Bennett was highly productive as a 4-3 defense end and interior pass rusher in his career, but I poorly evaluated his fit in the scheme.

Even before the Patriots shifted their defense in training camp, Bennett was a peculiar fit in New England from the beginning. The Patriots have never been about pinning their ears back and shooting gaps. To put it into a football term, they were never a one-gap system.

For most of his career, and in Seattle, where he was making Pro Bowls, Bennett was one of the best one-gap penetrators in the NFL. Bill Belichick’s defense was a change of pace for him.

Before you blame Bennett for failing to learn the defense, Belichick himself debunked that theory, and players in the locker room backed Bennett’s worth ethic even before his suspension.

“Michael’s a smart player,” Belichick said. “He’s got a lot of experience. He’s been in different systems, so he’s kind of adapting to your system. He’s really tried hard and worked hard to embrace what we’ve asked him to do, which is quite different from what he’s done in Seattle and Philly and even in Tampa.”

Bennett is far from the first veteran player to struggle with a scheme change, and he won’t be the last, so his growing frustration with his role is understandable given the circumstances.

As a player with a championship pedigree and three Pro Bowls, it’s difficult to fail.

On top of a scheme change, an array of circumstances led to significant shifts in approach by the Patriots. No, the system didn’t change, but the personnel did.

With the boogeymen spooking opposing offenses, the Patriots are deploying linebacker-heavy fronts, and the four-down linemen looks are no longer a significant part of the defense.

Last season, the Patriots were in a 4-2-5 defense on 30 percent of snaps, which was ten percent more than any other front they ran in 2018. The Pats are a multiple front team, but that was their base.

This season, the Patriots are in the 4-2-5 package on only four percent of their snaps, and a standard base 4-3-4 on three percent. To summarize, they’re now only using four-down linemen, where Bennett would be most useful, on seven percent of defensive snaps.

Instead, Belichick turned back to his roots, running a 3-3-5 defense, which has similar rules to a traditional 3-4-4, on 33 percent of their defensive snaps.

Along with the 3-3-5, the Patriots phased out the four-down fronts for a 2-3-6 dime defense on 23 percent of their defensive snaps.

Here’s a look at the 3-3-5 front that can be a traditional 3-4-4 at times. The Patriots will also put a linebacker as a standup five-technique, and when they are in nickel, safeties Patrick Chung or Terrence Brooks are in the box as money-backers. In a 3-4 front, the Patriots are going with stouter options that can two-gap against the run. Bennett isn’t a two-gapping defensive end.

The 2-3-6 dime front looks like the picture above. This is a four-man EX front that features only two down linemen, typically run-stuffing defensive tackles. Similarly to the 3-4, Bennett isn’t going to hold up inside and isn’t a standup outside linebacker.

In the time since the Patriots made the trade, they’ve shifted the defense in a big way to get their talented linebackers on the field. They signed Jamie Collins, drafted Chase Winovich, and already had Dont’a Hightower, Kyle Van Noy, Ja’Whaun Bentley, and Elandon Roberts.

Bennett had to find a role in a scheme that he wasn’t a great fit for in the first place and then became even more expendable when the four-down fronts we saw last season went away.

The way things ended, a blowup with position coach Bret Bielema and Bennett saying that he didn’t take anything away from a week off, leaves a sour taste.

However, this was truly a perfect storm of events that led us here with the veteran. Both sides try to make it work at one point, but there were too many obstacles to overcome.