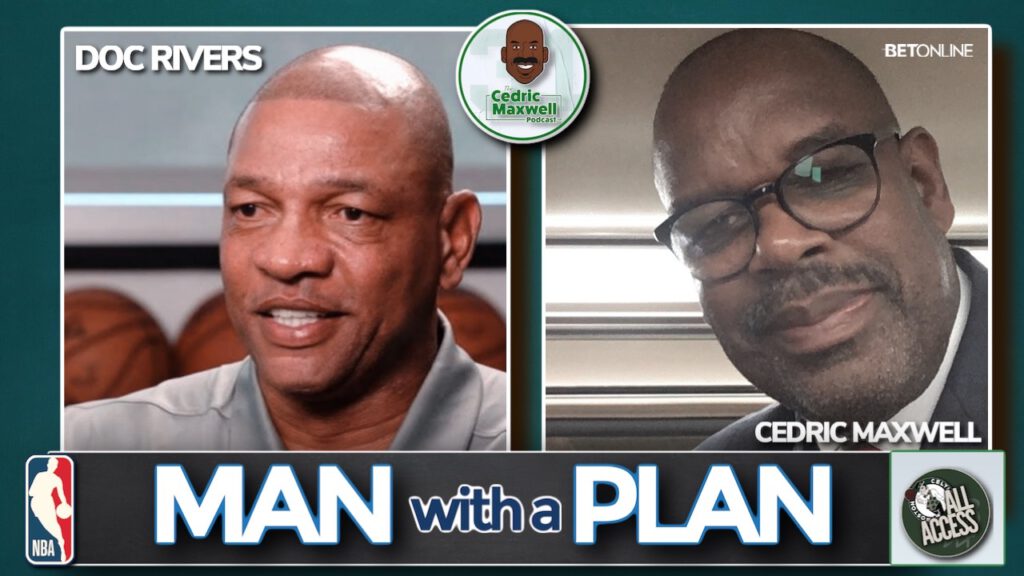 What will the NBA season look like if and when the league resumes play later this year after Coronavirus concerned are contained?

Clippers head coach Doc Rivers is privy to some of what the league is thinking and shared it gave the scoop to CLNS Media on the “Cedric Maxwell Podcast” this week.

Rivers supports a scenario that would essentially call for dual NBA playoffs. One round to determine the last two teams in, and then the classic 1-through-8 format to follow in each conference.

“The one i like the best is seven, eight, nine and ten (seeds) have a playoff to get in the playoffs,” Rivers said. “While they’re playing, one through six can train.”

Rivers pointed out that the play-in tournament gives those lower-seeded teams in-game reps that his Clippers wouldn’t receive until round one. That dynamic, along with possibly condensed series without travel, could introduce extra parity into 2020 results.

Last week there were reports that some executives were call for the NBA season to be canceled. Reports since have indicated that the league is doing everything in their power to salvage the season in some form or another. However Rivers confirms that fans are not in the league’s plans for any proposed restart scenario.

“It doesn’t look like we’re going to have fans,” Rivers said. “That’s unusual. I don’t even know how that would work. The only thing I jokingly told the league is you better put earmuffs on the refs. Half the time they don’t hear the stuff we’re saying, now they’ll hear everything? Everybody’s getting thrown out.”