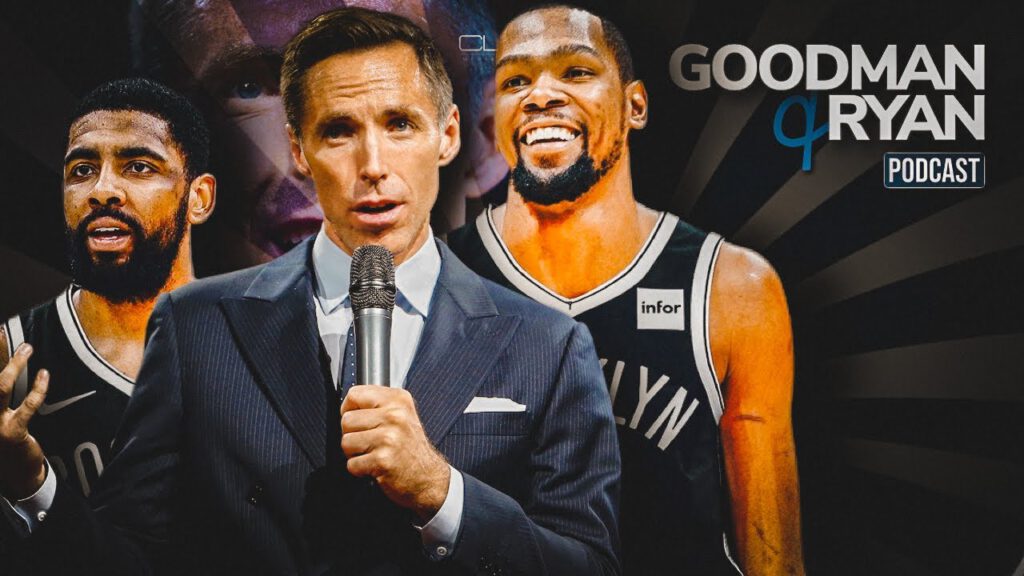 Brooklyn Nets interim head coach Jacque Vaughn became the assistant coach of the Nets again this week. Vaughn led the Nets to a 5-3 record in the bubble before the Raptors swept Brooklyn in the first round. He interviewed to coach the team going forward, before the Nets stunningly announced Phoenix Suns legend Steve Nash signed a four-year deal to coach Kyrie Irving, Kevin Durant and a loaded roster in 2020-21.

Former Suns GM Ryan McDonough, who met Nash around the team and when Nash worked with the Warriors, joined Bob Ryan and Jeff Goodman’s CLNS Media podcast to discuss the stunning move. He believes Nash is walking into a difficult situation filled with egos, expectations and a high learning curve for a first-time coach.

“I think there are more extremes strengths and weaknesses to this job, reasons to do it, reasons to not do it, than any I can remember in NBA history,” McDonough, who led Phoenix between 2013-18, said.

McDonough added that everything depends on Kevin Durant’s return. Durant tore his achilles during the 2019 NBA Finals and missed the 2019-20 season in Brooklyn. Every sports science professional that McDonough met during his career called the achilles tear the worst injury for a basketball player.

Then there’s Kyrie Irving, the most polarizing player in the league today. His reported mood swings in Cleveland, Boston and Brooklyn along with his desire to dictate the style of play makes him one of the most difficult players to coach. The Nets fired Kenny Atkinson in March after making the playoffs in 2019.

The Nets’ market, star-studded roster and being in the east all make the job envious despite its challenges, McDonough said. Joseph Tsai, who bought the Nets last year, is among the NBA’s wealthiest owners.

“(Nash is) a really nice guy,” McDonough told Bob and Jeff. “You guys know that, but the NBA … can be dog-eat-dog in the locker room. That’s the question I have with Steve, not the basketball acumen or the know-how, he obviously has that, but is he willing to command or demand respect in the locker room?”

Bob mentioned the racial implication of Nash’s hiring and despite McDonough asserting Nash’s credentials, couldn’t imagine being in Vaughn’s shoes. The Nets retained Vaughn as Nash’s assistant, even though McDonough could see him filling other coaching vacancies like the Bulls and Pelicans after his successful bubble stint.