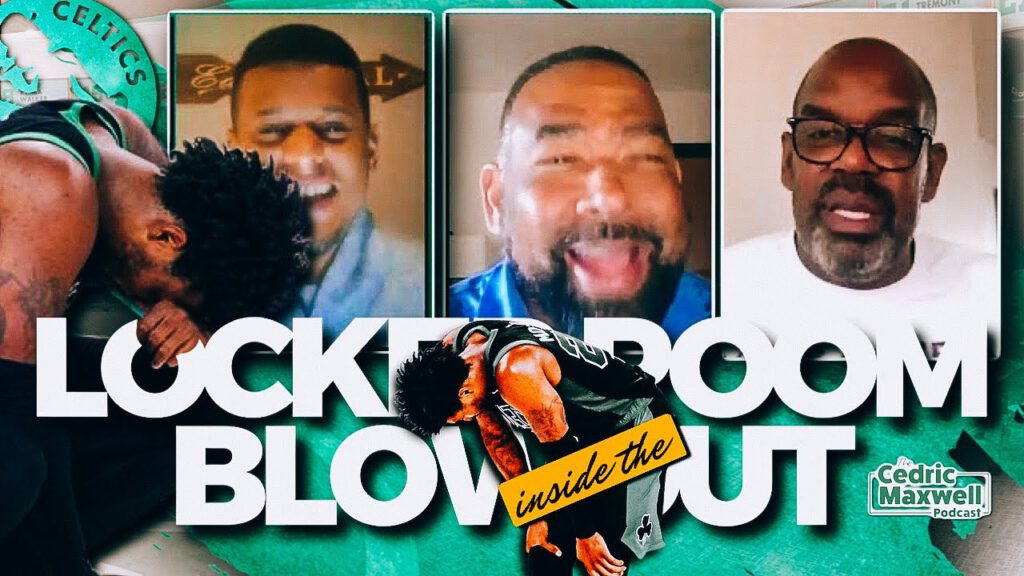 Gary Washburn joined the Cedric Maxwell Podcast with Josue Pavon to discuss an eventful past two rounds in the NBA Playoffs.

He discussed what he saw and heard from outside the Celtics’ locker room as he broke news about the fight between Marcus Smart and Jaylen Brown that led to chaos after Game 2 between the Celtics and Heat. Washburn considered it the most chaotic post-game he’d ever seen, with yelling and items throw, eventually spilling out of the room.

“Multiple voices, loud, sounded like Brad. It was not just Marcus,” Washburn said. “(Smart) walked out of the room to the bathroom, and that’s when he made his famous statement, ‘y’all on some bullshit’ … yelling continues, for 20+ minutes.”

The episode also delved into the oddities of the bubble. Max compared it to jail with his tongue-in-cheek, Washburn defended his live tweeting ahead of the broadcast and described some of the awkward situations. During the Lakers and Rockets series, Russell Westbrook spatted with William Rondo, Rajon’s brother, forcing the latter to be ejected.

“Him and Rondo got into it, so Rajon’s brother, I don’t know how he got this job, but he’s in charge of the barbers here,” Washburn said. “I’ve gotten some of the best cuts … (Rondo) started yelling at Westbrook, he’s sitting near the bench so they can clearly hear each other … so a NBA security dude, ain’t no been no security issues in this place, had to go up and be like, ‘damn, you’re going to make me work today?'”

Rondo got ejected, but was allowed to return to the games. Otherwise, Washburn said there’s been no issues between players and families.

Washburn also weighed how Boston has adjusted to Miami’s zone and empowered Jaylen Brown. Cedric Maxwell hosts and asks: who will win the series and advance to the NBA Finals?